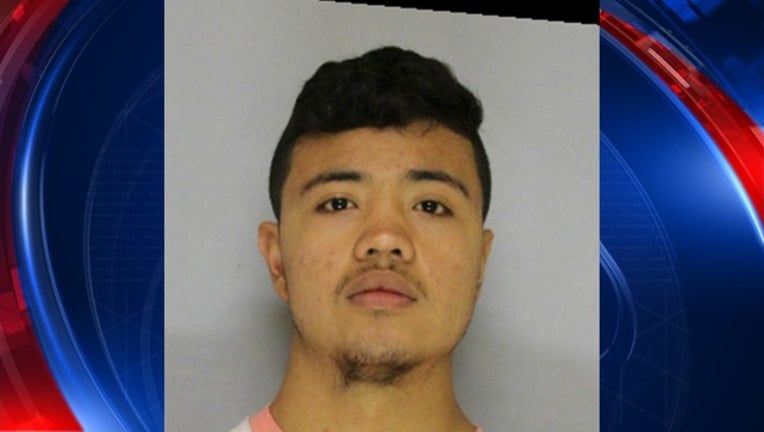 HALL COUNTY, Ga. - A 17-year-old male was arrested and charged after he was found in possession of approximately 39 dosage units of LSD, according to the Hall County Sheriff's Office.

Police say Mojica was charged with Possession of LSD with the Intent to Distribute, Distribution of Drugs at a School. He is from Gillsville, Georgia.

The case is still under investigation by the Hall County Sheriff’s Office.