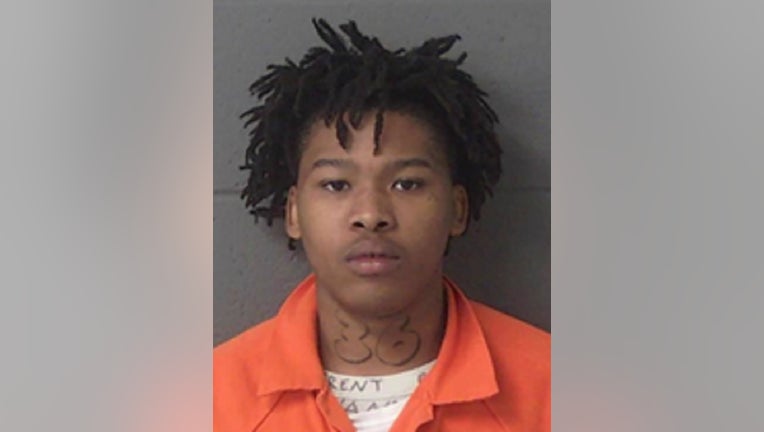 NEWTON COUNTY, Ga. - A 17-year-old has been arrested for the murder of another teen last month in Newton County.

Amorieyan Weaver, 17, of Covington, was charged with aggravated assault, murder, malice murder, and possession of a firearm or knife during the commission of or attempt to commit certain crimes, according to the Newton County Sheriff’s Office.

Investigators said Weaver was charged in connection to the murder of 19-year-old Quindadarius Russell at a home off Spring Road in Covington on Oct. 19.

Weaver was arrested following the execution of a search warrant. Details surrounding the crime or a motive were not immediately known.

He was booked into the Newtown County jail without bond.