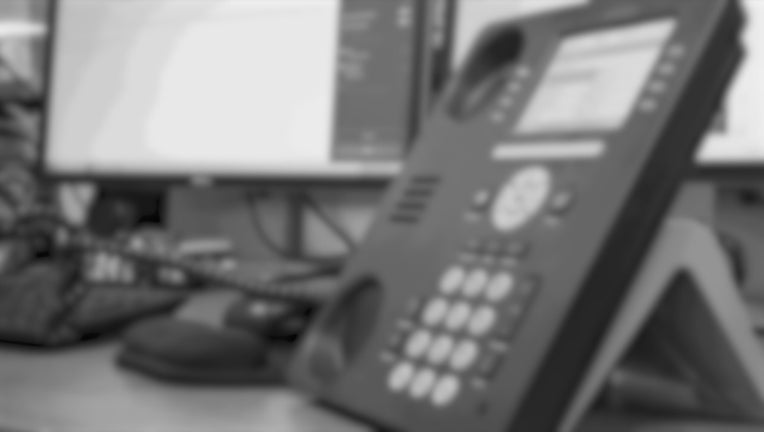 SAVANNAH, Ga. - Ten-digit dialing is coming to coastal and middle Georgia this year.

Customers in the 912 and 478 area codes will have to start dialing the area code as well as the seven-digit phone number to complete local calls, enabling a new suicide prevention hotline.

Starting Oct. 24, 10 digits will be mandatory and a call won’t be completed without the area code.

The two Georgia regions are among 82 area codes nationwide making room for the 988 National Suicide Prevention Lifeline, which begins operation in July 2022. Because those 82 area codes use 988 for the first three numbers of some seven-digit phone numbers, the Federal Communications Commission ordered 10-digit dialing. Otherwise phones won’t recognize when someone is trying to call the 988 suicide hotline.

Customers around Atlanta, Augusta and Columbus have long dialed 10 digits because their regions have multiple area codes.