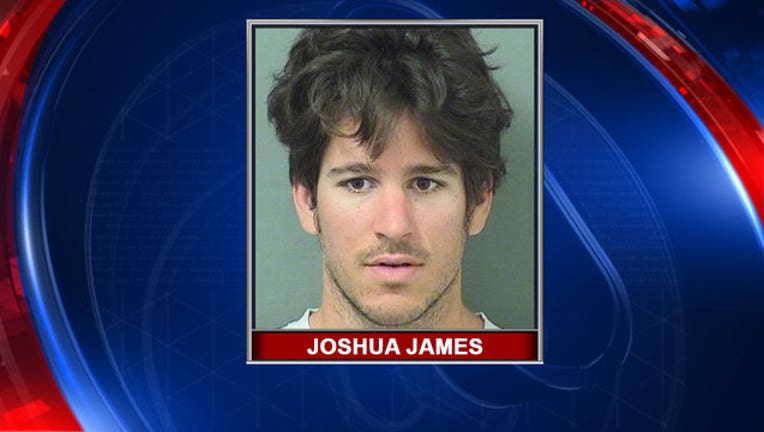 WEST PALM BEACH, Fla. (AP) - A Florida man who threw an alligator through a drive-thru window was sentenced to a year of probation after throwing himself at the mercy of the court.

Twenty-four-year-old Joshua James told the judge Tuesday that he's sorry he threw the alligator through the window at a Wendy's last October. He said he found the nearly four-foot gator by the side of the road and meant to play a prank on a friend at the restaurant.

James was initially charged with felonies including assault with a deadly weapon. But no one was hurt by the gator, which was captured and returned to the wild.