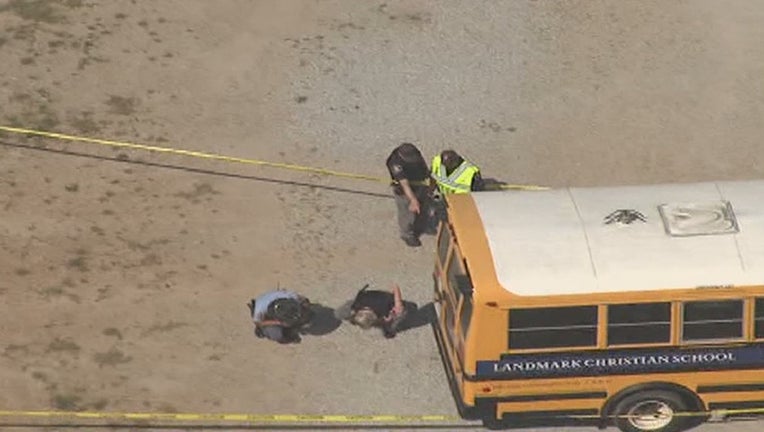 It happened Friday afternoon around 3:30 p.m. at Landmark Christian School's sports complex located near the intersection of Milo Fisher and Grant streets. Fairburn police said the 66-year-old driver was having mechanical issues with her bus and went to investigate and make appropriate repairs. According to the preliminary investigation, police said the bus rolled forward and over the driver killing her.

"Tragically, the bus then rolled forward onto the driver, killing her," Fairburn police wrote in a statement about the incident.

Police also said no children were "harmed, present, or involved in the accident."

SKY FOX 5 flew over the scene just before 4:30 p.m. and saw investigators surrounding a bus.

The Georgia State Patrol is investigating the accident. 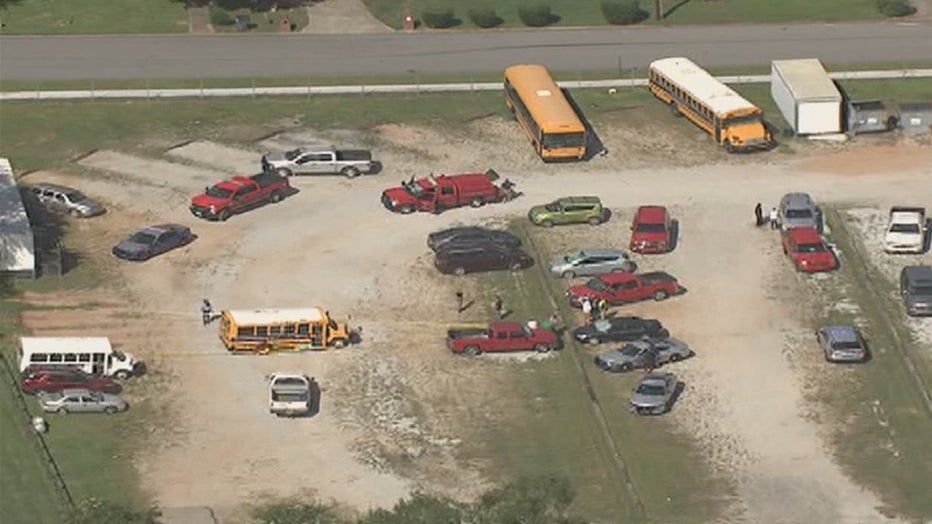 "The Landmark Christian School community mourns the loss of a beloved staff member due to a tragic bus accident this afternoon. No others were involved or harmed. We ask the community to join us in prayer for this family and to respect their privacy during this difficult time. Our hearts are broken as we share in this loss together. The Landmark family will love and support them through this."

"To the family and Landmark Christian School,

"We are deeply saddened to hear of your great loss. Our prayers and condolences are with all who are affected by this tragedy. Please know that we the City of Fairburn are with you during this difficult time."