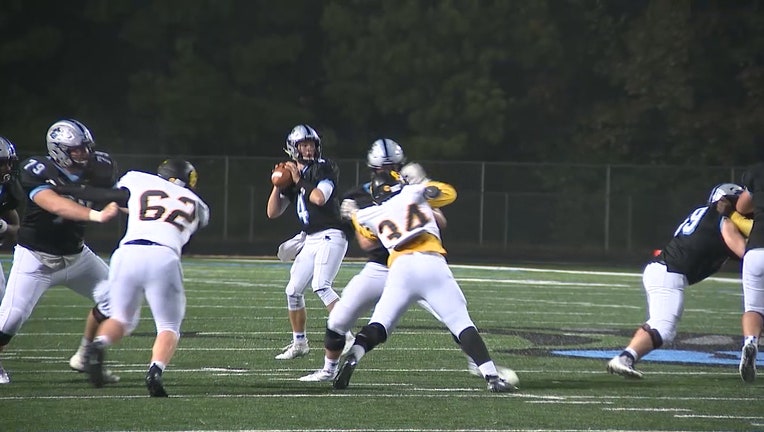 FAYETTEVILLE, Ga. - There aren't many football seasons that result in 80 or more practices in a season.

For Chad Phillips and 10-3 Starr's Mill, Tuesday was their 79th practice of the year, going back to late January.

After an upset 25-24 overtime win over Dutchtown, Starr's Mill finds itself in the semifinals for the first time since 2010, just a win away from playing for the 5A state championship.

The difference this year, Phillips said, is how competitive and close the Panthers are.

"It means a lot to them, which is the most different thing from years past," he said. "Good teams are led by coaches, but elite teams are player-led."

The Panthers find themselves up against 12-1 powerhouse Warner Robins -- at their house -- in the state semifinal Friday night. The Demons blew out Clarke Central 49-14 last week.

"That in itself is a big stadium, and I'm sure everyone in south Georgia will be there," Phillips said. "I don't think it's going to be a particularly friendly environment for us."

Phillips hopes quarterback Hunter Lawson has a big game, but their ground attack will need to be successful Friday night, starting with running back Kalen Sims, who has more than 4,000 career yards.