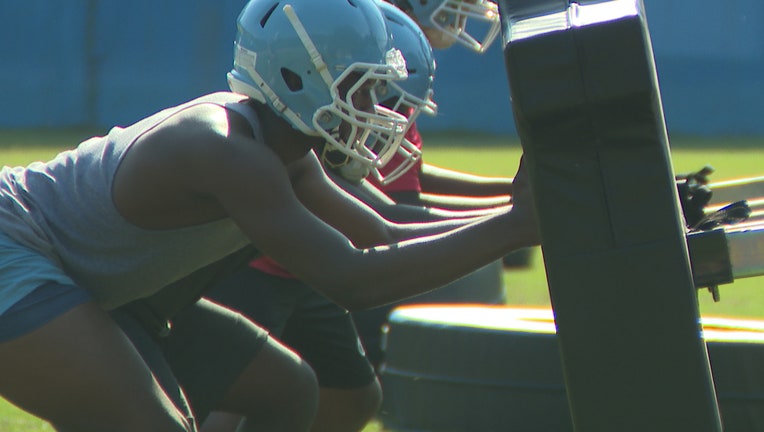 The Georgia High School Association voted on Monday to delay the start of the high school football season by two weeks, according to a Board of Trustees member at the meeting.

Other fall sports will still start on time. The vote to postpone the football season was unanimous.

Fulton County Schools director of athletics Steven Craft is a GHSA Board of Trustees member, and says the decision to postpone the football season allows players to get acclimated and will let districts that started offseason workouts more slowly than others get up to speed.

Craft says he does not expect more delays to the start of the season.

"I can tell you, there is no desire to continue to move back," said Craft. "The goal is, 'we're gonna try to do this and try to make this happen."

These decisions are being made as COVID-19 affects the way high school sports will be played this year around the country. Several states have made decisions to postpone fall sports, or move them to the spring. On Monday, California voted to postpone the start of their state's high school football season to December or January.