ATLANTA - The star of an award-winning PBS KIDS show is moving to Atlanta for a few months – and if you know anything about Sid the Science Kid, you know he’s going to be learning some very cool science lessons while he’s here.

Sid the Science Kid: The Super-Duper Exhibit! was created by The Magic House in collaboration with The Jim Henson Company, and will run at Children’s Museum of Atlanta from September 16 through January 15.  The exhibit is based around the hit PBS KIDS series, and re-creates settings from the show which kids can explore and, of course, in which they’ll learn some pretty cool science lessons.  Sid’s Kitchen, for example, allows boys and girls to weigh and sort items in the pantry, while Sid’s Backyard lets kids explore simple machines.

Good Day Atlanta’s Paul Milliken – who is still a science kid at heart – spent the morning at Children’s Museum of Atlanta making some new friends and exploring Sid’s world. 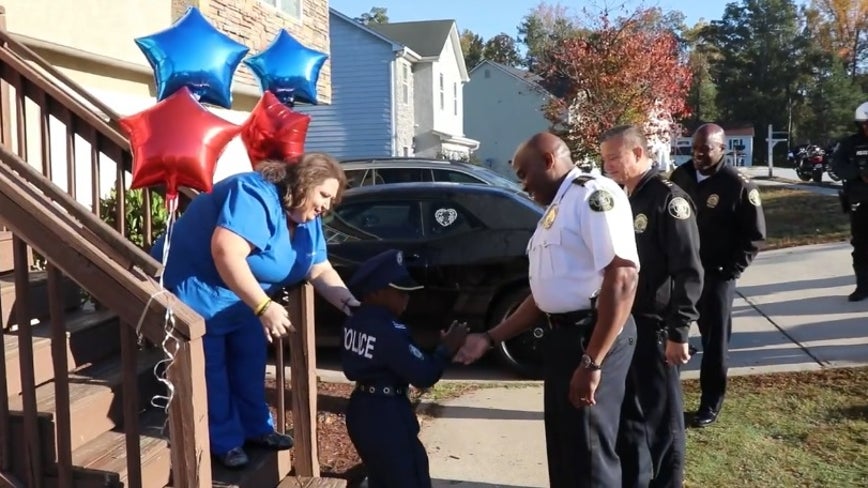