ATLANTA (FOX 5 Atlanta) - It was a very special morning at FOX 5 News. That's because Max the dog and his recipient, Leigh, stopped by the station!

Max was a fixture in the FOX 5 Newsroom for more than a year-and-a-half as we helped teach him to become a service dog. Max worked with his three fosters, Katie, Donna, and Susan. All three women are FOX 5 employees.

Max was just a little guy when he arrived at FOX 5 from Canine Assistants - just 12 weeks old! He quickly grew up and was paired with Leigh last summer.

Leigh has lived with seizures for the past 30 years after suffering a traumatic brain injury in a car accident. Max now works as her seizure response dog.

It's been one year since the two were matched, and they stopped by Good Day Atlanta Thursday morning to share how they have been doing together.

Leigh said Max has given her a boost of confidence, security, and reassurance. She said he's 100 percent doing his job, and can definitely sense when she's about to have a seizure, often acting anxious and staying right by her side. One time, Max put his paws on Leigh to make sure she stayed in a safe position so she wouldn't injure herself.

The two share an incredible bond, which is easy to see by just looking at them. Max lights up when he sees Leigh, and she calls him her angel. 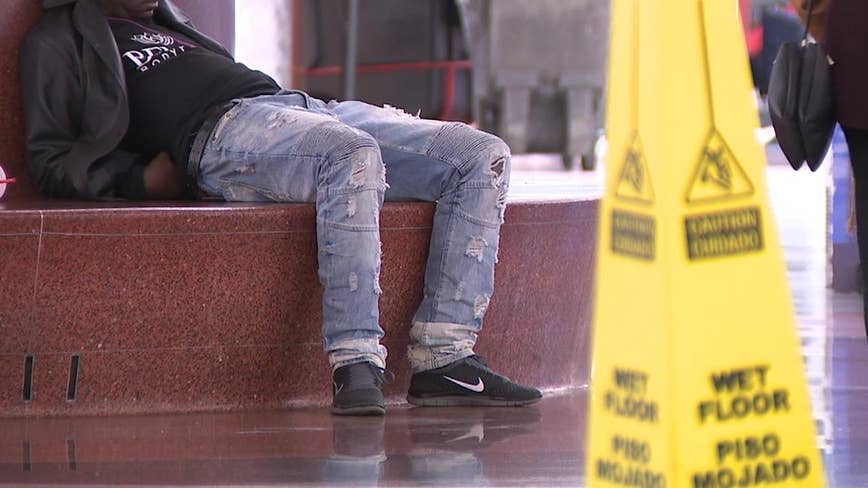