“The Masked Singer” has been such a hit for Fox that the network is doubling down on hidden entertainers. 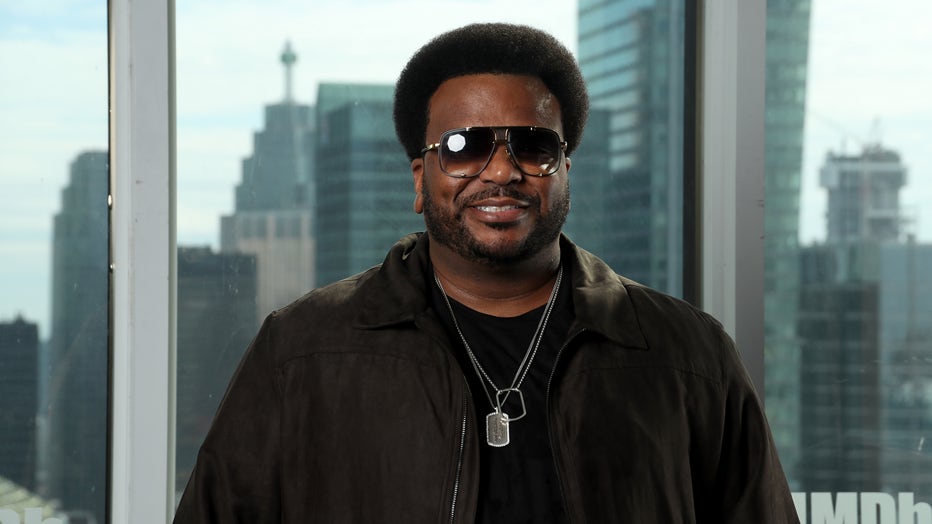 Fox previously announced Ellen DeGeneres was selected to produce “The Masked Dancer,” a celebrity competition show based on “The Masked Singer” and a segment that DeGeneres originated on her talk show, according to FOX News.

Contestants will perform unique dances while covered from head to toe in elaborate costumes and face masks, leaving audiences to guess their identities.

"This is gonna be just as fun and suspenseful as ‘The Masked Singer,’ with a lot more krumping," DeGeneres said in a statement, referring to a style of street dancing, "and I cannot wait!"

'The Masked Singer' is set to premiere in December.