ATLANTA (FOX 5 Atlanta) - Whether you enjoy a down-home Southern holiday meal or something a bit more international, Atlanta’s Horizon Theatre has you covered with a pair of holiday productions running through the end of December.

Waffle Palace Christmas opened November 16th and will run through December 30th, with shows at 8:00 p.m. on Wednesdays through Sundays along with select Tuesdays and additional matinees.  Tickets start at $25.

Meanwhile, the much-loved Madeline’s Christmas returns for an 11th year on December 1st, bringing back the musical adaptation of Ludwig Bemelmans’ children’s tale. The production includes a cast of more than 20 local girls, all of whom are between the ages of eight and 12 and come from five Metro Atlanta counties and 18 schools. Madeline’s Christmas runs through December 30th, and tickets cost $12 for youth and $15 for adults.

Good Day Atlanta’s Paul Milliken spent the morning in Atlanta's Little Five Points, hanging out with cast members from both Waffle Palace Christmas and Madeline’s Christmas and getting a special look behind-the-scenes of both holiday shows. 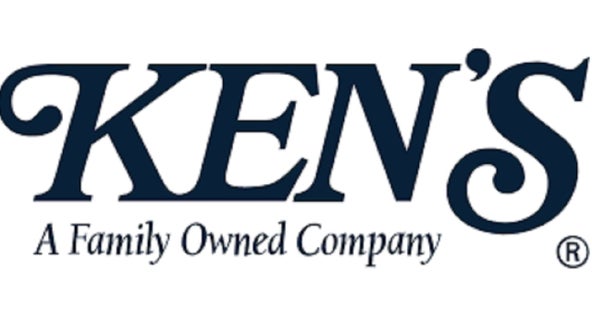 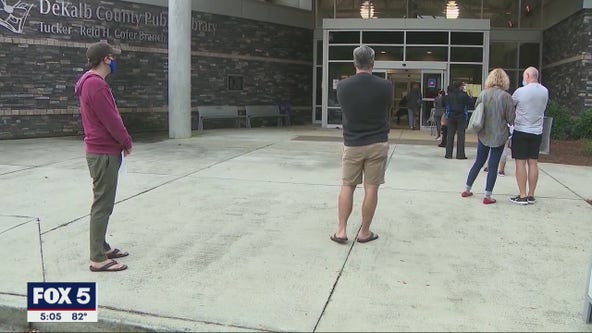