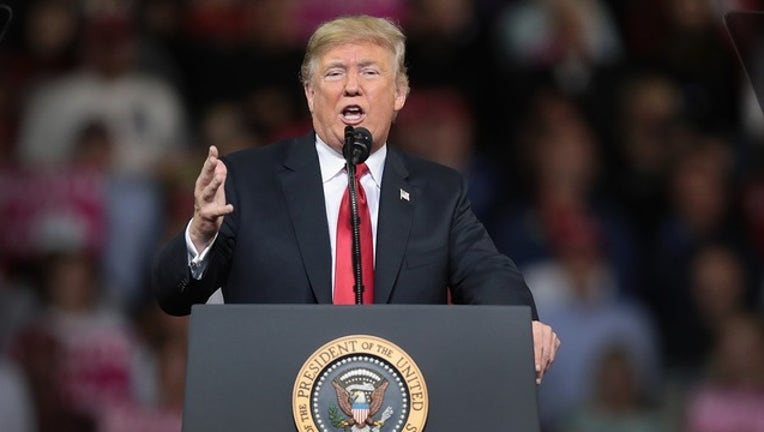 The Department of Homeland Security and FEMA now have the authority to coordinate disaster relief efforts.