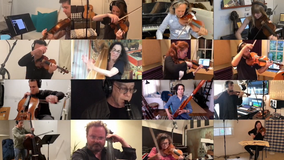 A new documentary captures how composer Fil Eisler and the musicians for the FOX TV show “Empire” have managed to create harmony from home. 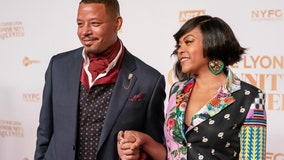 The Golden Globe-winning series is bidding its audience farewell after six seasons on television. 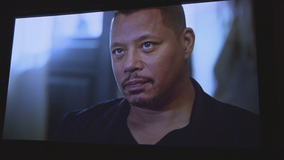 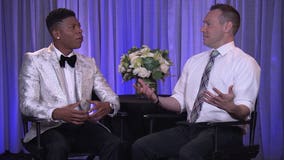 The biggest show on television is back -- and this year, one of the breakout stars of "Empire" says the cast is doing its best work ever. 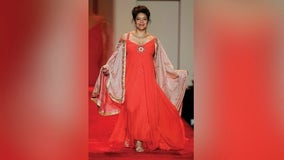 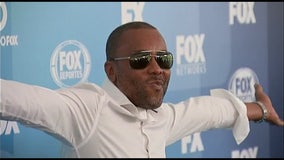 While you may know the show's creator Lee Daniels is from Philadelphia, we wanted to trace the roots of the man who makes the magic. 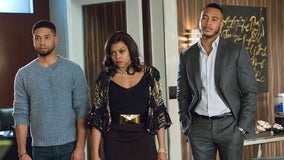 Join Ta’Rhonda Jones as she recaps the newest episode in an all-new Empire B-Sides After Show! 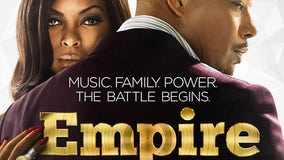 The Lyons are back, and Empire Season 2 starts Wednesday.