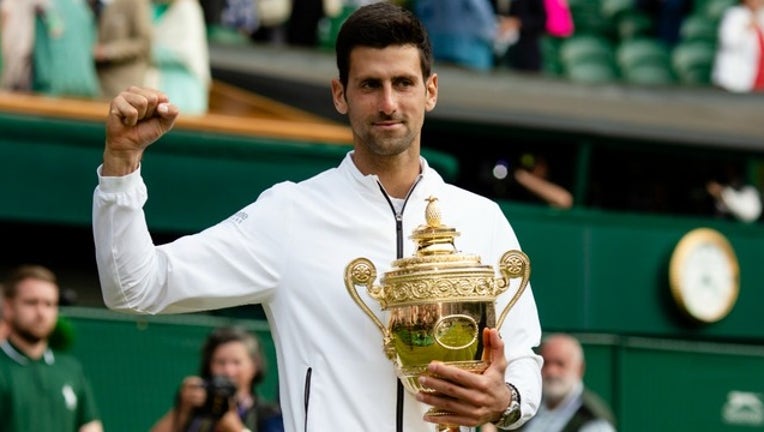 Novak Djokovic became the first man in 71 years to win Wimbledon after facing match points in the final, coming back to beat Roger Federer in an unprecedented fifth-set tiebreaker.

This triumph also earned Djokovic his 16th Grand Slam trophy, moving him closer to the only men ahead of him in tennis history: Federer with 20, and Rafael Nadal with 18.

STAT OF THE DAY

71 - Years since a man came back to win a Wimbledon final after saving championship points until Djokovic faced two at 8-7 in the fifth set Sunday. In the 1948 final, Robert Falkenburg erased three match points in the fifth set before coming back to beat John Bromwich.

QUOTE OF THE DAY

"It's similar: 'Roger' and 'Novak.'" - Djokovic, explaining that he pretended the crowd's many chants in support of Federer were really backing him.