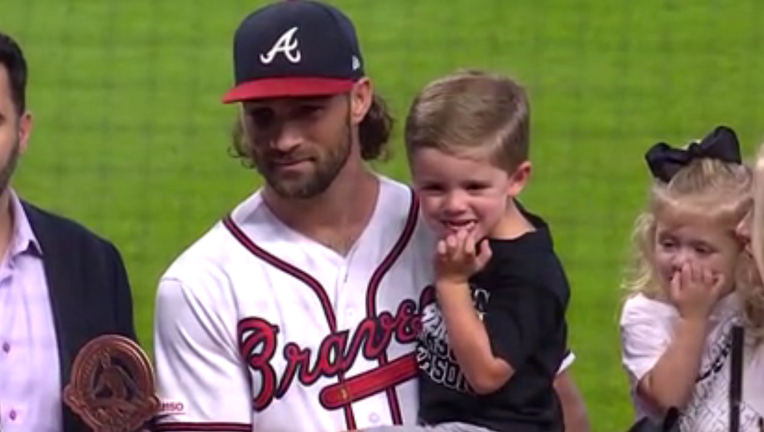 ATLANTA - Charlie Culberson is returning to the Atlanta Braves with a minor league contract, with an invitation to the big league camp in spring training.

Culberson was not offered a new contract at the Braves at the recent deadline, making him a free agent rather that going through arbitration.

The 30-year-old Culberson decided to return to the team where he spent the last two seasons.

He'll be coming back from a grisly injury sustained late in the 2019 season.

Culberson was struck in the face by a pitch while attempting the bunt, leaving him with multiple facial fractures.