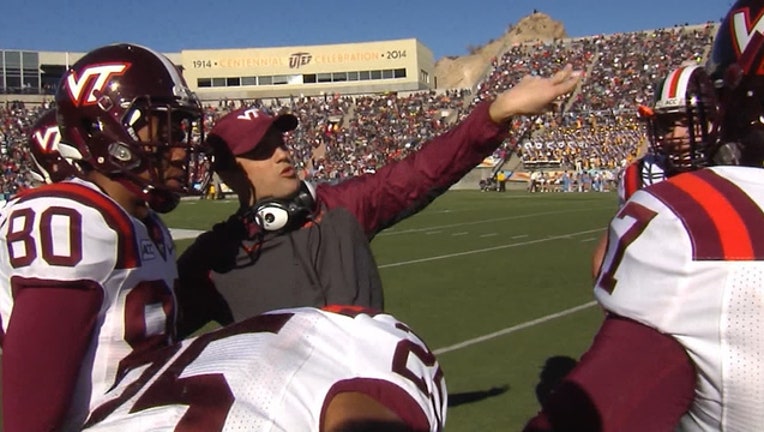 Elrod was fired by Wake Forest last month after it was determined that he shared or attempted to share game plan information for games from 2014-2016.

Here are statements released by UGA: