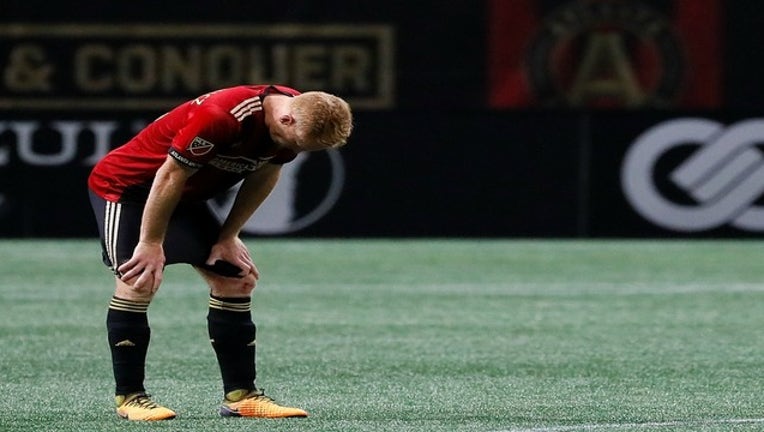 Atlanta (21-7-6) arrived at BMO Field with a one-point edge over New York in the MLS overall standings, but the Red Bulls beat visiting Orlando City on Sunday to top spot in the standings. The Red Bulls finished with 71 points, erasing the single-season mark of 69 that Toronto set last year in its championship campaign. Atlanta finished with 69.