COOPER CITY, Fla. - A female high school student in Florida made history Thursday, as she became the first female quarterback to throw for a touchdown.

Holly Neher made her debut as Hollywood Hills High School's quarterback Thursday night, and the junior football player completed a 42-yard pass for a touchdown, late in the fourth quarter.

Adding to the achievement, this was the first pass of Neher's high school football career.

"I was like, 'I'm going to throw to Alex,' so I threw to Alex," Neher recounted. "I barely saw him. I saw just the little orange of his shirt and I threw to him, and he caught it because I know he's going to be in the right spot. So then, he ended up scoring and everybody went crazy. My teammates were jumping on me, they were so happy. Coach was happy, the fans were wild, but I was shocked. I was like 'oh my gosh, I did it'. I was so happy."

Hollywood Hills High Shool, however, ended up losing to Hallendale High School, 21 to 7. Neher's feat was still a major one, which was met with cheers on and off the field. 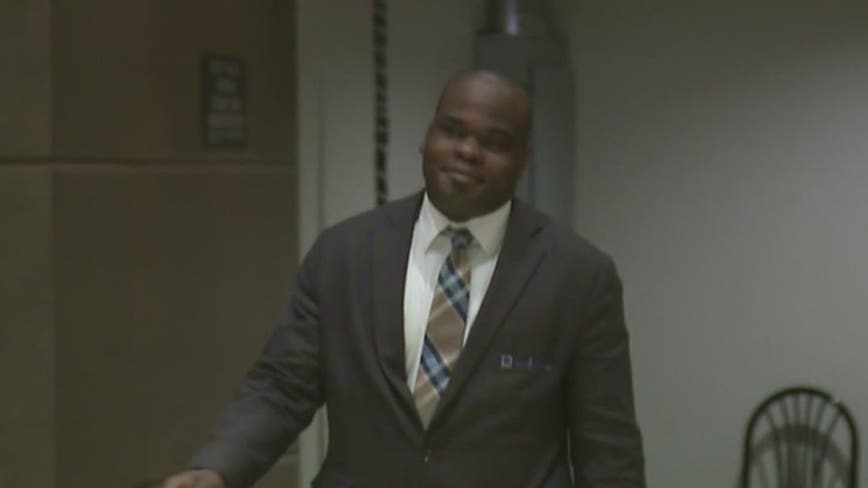