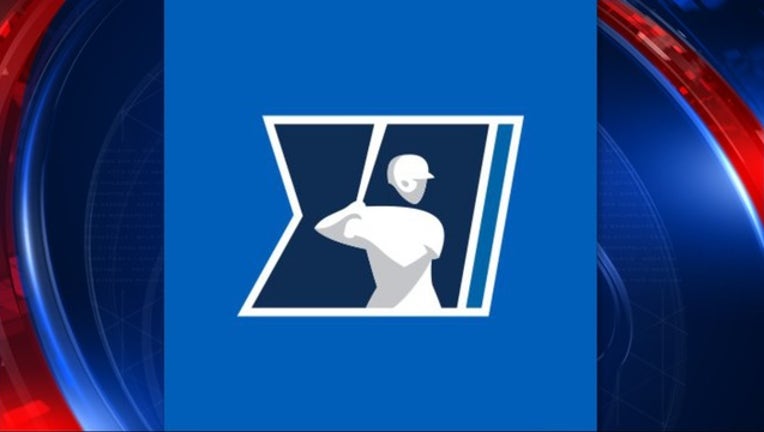 Georgia Tech is the No. 3 seed, and will host Auburn, Coastal Carolina, and Florida A&M in Atlanta later this week.

The Yellow Jackets (41-17), who won the ACC Coastal Division and were runner-up in the ACC Tournament, will open their tournament play against Florida A&M at Tech’s Russ Chandler Stadium.

Georgia is seeded #4 and will host Florida State, Florida Atlantic, and Mercer.

The Bulldogs (44-15), who lost to Ole Miss Saturday in the SEC Tournament, will open play on Friday night against Mercer (35-27) at 7 p.m. at Foley Field in Athens.

Georgia returns to the NCAA Tournament in back-to-back years for the first time since 2008-09. Georgia’s Ike Cousins head baseball coach Scott Stricklin has led the Bulldogs to a 44-15 overall record and the second-best mark in SEC games at 21-9.

“Last year, we were wondering if we were going to be a top eight (national seed), thinking we’re right on the bubble, and this year we knew we were going to be a top-eight national seed,” said Stricklin. “Actually, they kind of spoiled it early, sending it out that we were a top-four seed, and the only question was going to be if we were the number three or four. We’re excited and know there’s a lot of Georgia kids on the rosters of Mercer and Florida State, and it’s going to be a really tough regional with them and Florida Atlantic. Mercer is a tough draw for the first game; they’re playing really well and just won their conference tournament. It’s going to be a big challenge.”

The top national seed is UCLA, with Vanderbilt seeded second.

The other top seeds are No. 5 Arkansas, No. 6 Mississippi State, No. 7 Louisville, and No. 8 Texas Tech.

The top 16 seeds in the field of 64 will host regionals this weekend, with the goal of being one of the eight teams to qualify for the College Baseball World Series in Omaha.