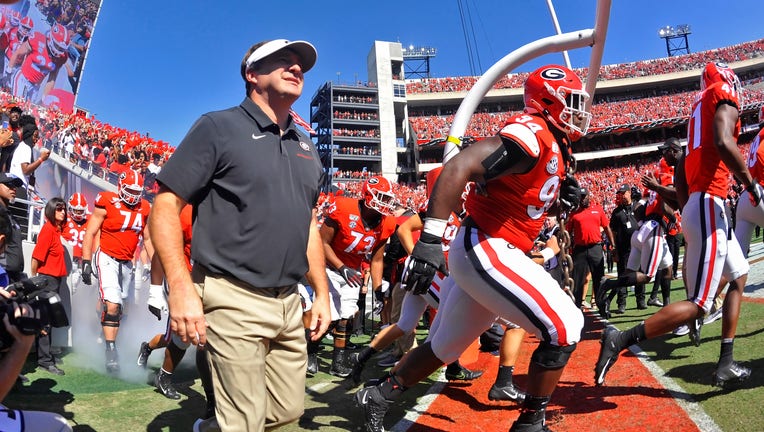 The Southeastern Conference will play only league games in 2020, a decision that pushes major college football closer to a siloed regular season in which none of the power conferences cross paths.

The plan was confirmed Thurdsay by a person who spoke to The Associated Press on condition of anonymity because an official announcement from the conference was still being prepared.

The SEC's university presidents agreed on a 10-game schedule that eliminates all nonconference opponents and is set to begin Sept. 26, the person said.

The SEC championship game, originally scheduled for Dec. 5, will be pushed back to Dec. 19.   The Big Ten and Pac-12 announced their intentions to play only conference games earlier this month, but the Atlantic Coast Conference this week announced a reworked 11-game schedule that left room for one non-conference game.

The ACC wanted to allow four of its schools to maintain in-state rivalry games with SEC schools, but now Georgia-Georgia Tech, Florida-Florida State, Clemson-South Carolina and Kentucky-Louisville have been canceled.

“It was clear in our meeting today that this delay would be beneficial to our student athletes and promote the safe and orderly return to campus for our student body in August. Having some separation between the earlier reopening of our campuses and the later start of the football season should be helpful.” From UGA President Jere. W. Morehead.

“The 10-game SEC schedule provides us the best opportunity to play football as safely as possible in a Covid environment. It’s disappointing the schedule model does not make it possible to play Georgia Tech; however, we look forward to renewing that rivalry in 2021.  I do want to commend Commissioner Sankey, his staff, and the University presidents and chancellors for their leadership in continuing to navigate these challenging issues.

We look forward to communicating our plan for attendance at home games in Sanford Stadium at a later date. We are thankful for the patience our devoted season ticket holders have shown during this time. We are committed to creating a safe and healthy environment for our fans that will respect and adhere to all Covid guidelines.” From Greg McGarity, J. Reid Parker Director of Athletics.

The Big Ten and Pac-12 have yet to reveal their schedules but both could come as soon as Friday. Big 12 officials were holding out hope its 10 members would be able to play nonconference games, but options are dwindling. The SEC's decision cancels LSU's home game against Texas and Tennessee's scheduled trip to Oklahoma in September.