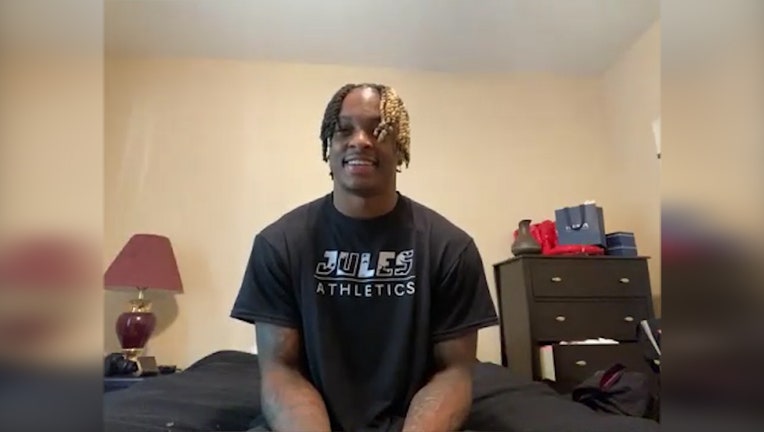 ATLANTA - Former Roswell High School star Xavier McKinney is heading to "The Big Apple." The former Alabama safety was picked by the New York Giants in the second round of the NFL Draft with the 36th overall pick.