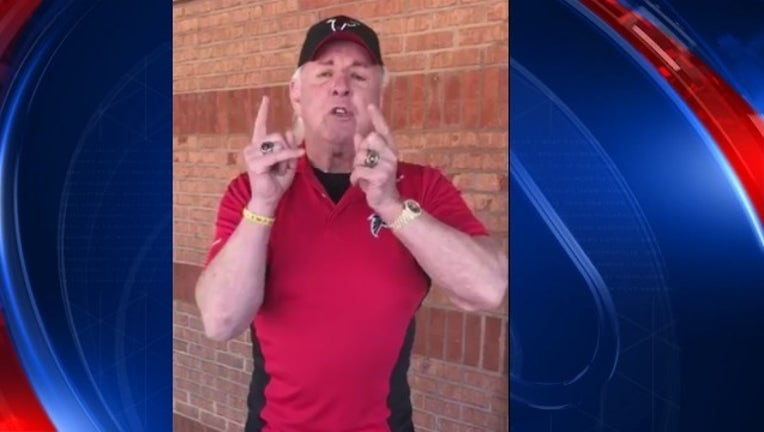 In a video he tweeted, Flair said “Tom Brady…love you…you’ve treated me with so much respect…but, Tom, it’s done, it’s over…the Patriots have had their run, it’s Falcons time.”

Flair, whose real name is Richard Morgan Flieh, bills out of Charlotte, North Carolina and has been an integral part of the wrestling world for the past five decades working in various circuits including the now defunct Atlanta-based World Championship Wrestling, Inc.

In 2012, Flair made his second return to the WWE with which he is currently associated.