Former Falcons head coach Dan Quinn will be the next defensive coordinator for the Dallas Cowboys, according to multiple reports.

Quinn was relieved of his duties in Atlanta following a 0-5 start to the 2020 season. Before that, he compiled a 43-42 regular-season record as the Falcons head coach and took them to the Super Bowl LI in his second season.

Quinn takes over for Mike Nolan, who was fired on Friday by Cowboys head coach Mike McCarthy. 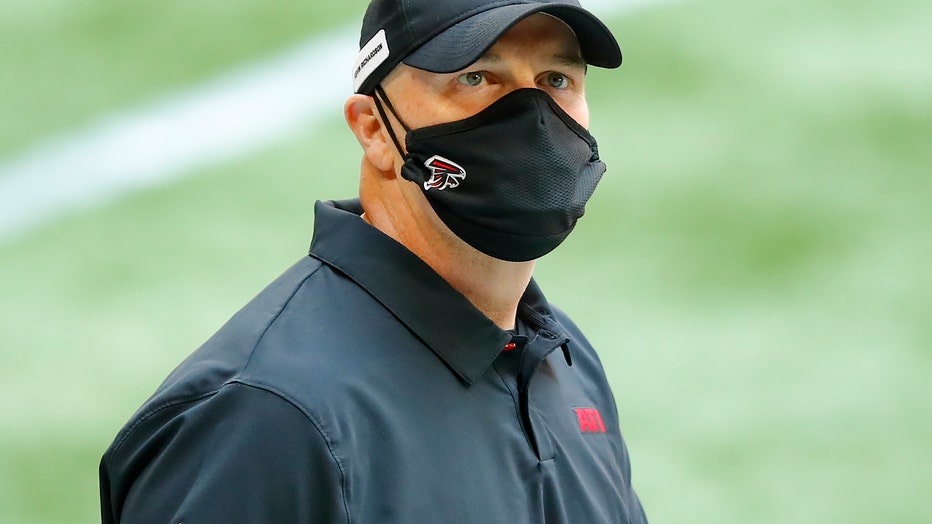 ATLANTA, GA - SEPTEMBER 27: Head coach Dan Quinn of the Atlanta Falcons takes the field prior to an NFL game against the Chicago Bears at Mercedes-Benz Stadium on September 27, 2020 in Atlanta, Georgia. (Photo by Todd Kirkland/Getty Images)

2014 was the last season Quinn was in a defensive coordinator role. Seattle allowed 231 and 254 points per game in 2013 and 2014, respectively, and both of those marks led the NFL.