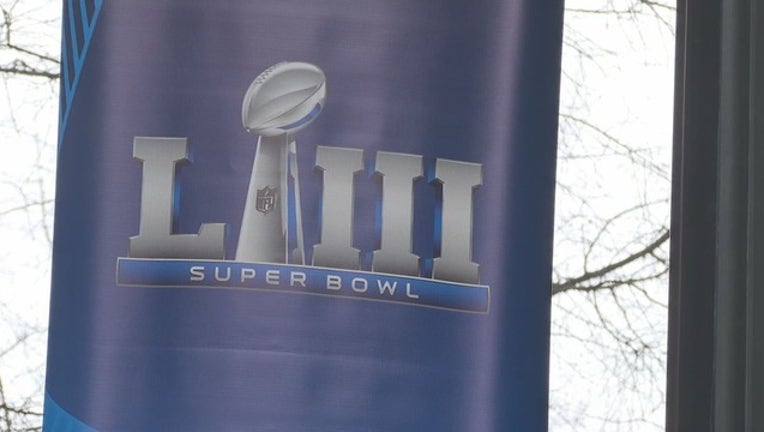 ATLANTA (AP) - Atlanta-based Coca-Cola and rival Pepsi are vying for publicity in the days leading up to the Super Bowl.

The Coca-Cola Foundation on Thursday announced it will pay for a month of free admission to the National Center for Civil and Human Rights.

Pepsi-Cola is an official sponsor of the Super Bowl, being played in Atlanta on Feb. 3. Numerous billboards with such slogans as "Pepsi in Atlanta. How refreshing." have popped up downtown, where the center and the World of Coca-Cola museum are next to each other.