NASCAR announced Friday it has officially postponed May 9's race at Martinsville Speedway in Virginia. NASCAR initially suspended its season four events into the year, originally postponing all races through May 3. 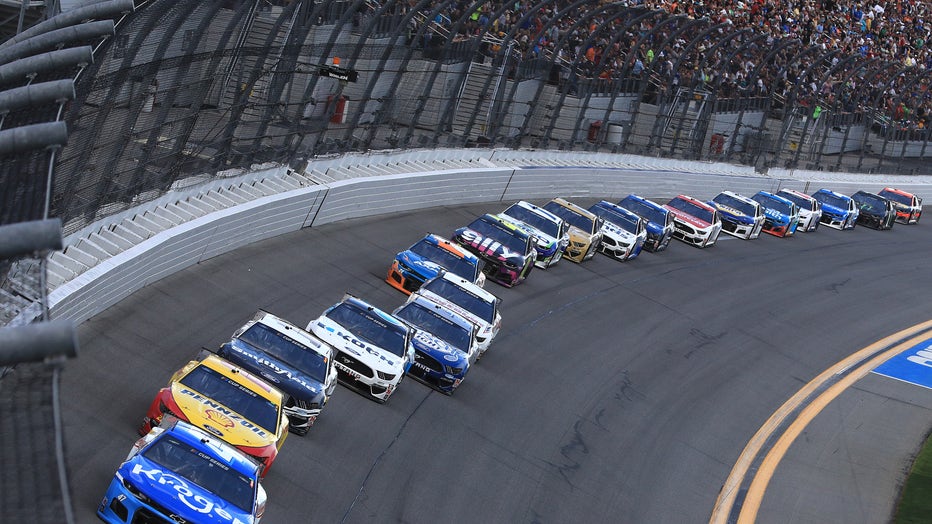 NASCAR has turned its focus to iRacing Pro Invitational Series races, but drivers are just as anxious as fans to get back to real-life racing.

"I'm ready to get back to the racetrack, so hopefully that's one of the last postponements, but at the same time I think we're all in this together," Ryan Preece, driver of the No. 37 Chevrolet Camaro for JTG Daugherty Racing, told FOX 5 Sports. "Hopefully there's a decline in these cases so we can kind of get through that stage one and stage two and get back to the racetrack."

When will NASCAR return

The league said in a release it is still trying to hold all 36 Cup Series races this year and will consider running events without fans.

"That would be interesting," Preece said. "I think what makes a NASCAR event so special is really the fans, the crowds, the campers, the infield, just everything about it. That's what's really cool about NASCAR. But at the same time, we've all just got to get going. We've got to get everything started back up, and we've got to get back to the racetrack. I'm enjoying iRacing and e-racing and this whole thing because it's definitely something that's going to pass the time, but at the same time, nothing's quite like getting in a real race car, so hopefully (races resume) sooner rather than later."

So far, in addition to the Atlanta Motor Speedway races being postponed, other events have been postponed at Texas, Bristol, Richmond, Talladega, Dover and now Martinsville.

"Our intention remains to run all 36 races with a potential return to racing without fans in attendance in May at a date and location to be determined," NASCAR said in a statement. "We will continue to consult with health experts and local, state and federal officials as we assess future scheduling options."

The next event on the NASCAR calendar would be the All-Star race on May 16 at Charlotte.