NASCAR will move its August road course race from Watkins Glen in upstate New York because of state health restrictions, and the event will shift instead to the road course at Daytona International Speedway.

The move means the Cup Series will make its debut on Daytona's road course, which is used by the IMSA sports car series and incorporates part of the famed 2.5-mile oval. The race on Aug. 16 was necessary to move from Watkins Glen because NASCAR cannot meet New York's quarantine requirements for out-of-state visitors.

"This is an unprecedented time in the history of our nation and Watkins Glen International," racetrack President Michael Printup said. "The dynamic situation we are all confronting is impacting our daily lives and activities in unimaginable ways."

NASCAR will return to Daytona two weeks later as scheduled for the regular season finale on the oval. The Aug. 29 event is unchanged from the original 2020 schedule that has been patched back together following a 10-week shutdown because of the coronavirus pandemic.

NASCAR said Wednesday it will determine if fans are allowed at Cup races on a market-by-market basis, in accordance with local and state guidelines.

NASCAR is expected to run its Nov. 8 season finale as scheduled, barring changes to health protocols during the 10-week playoff series. 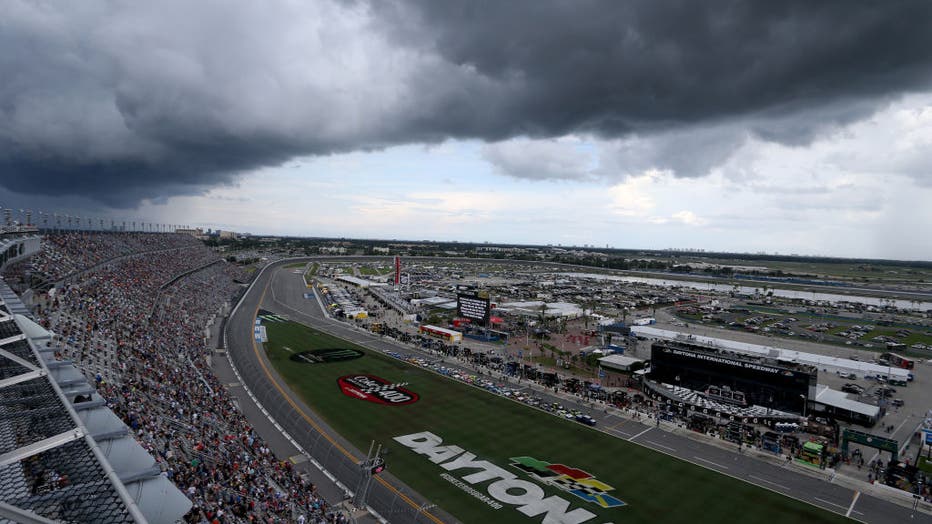 NASCAR was not scheduled to compete on the road course at Daytona until next February in the exhibition Busch Clash to kick off the season. But many of the ideas for next year's schedule have been forced into the present as NASCAR attempts to complete its 38-race schedule.

The All-Star race next Wednesday night at Bristol Motor Speedway will be the fourth midweek race since NASCAR resumed on May 17 and just the second time in event history the race won't be held at Charlotte Motor Speedway. Track officials shifted the race to Tennessee, where up to 30,000 fans will be able to attend, because North Carolina is not allowing large gatherings.

NASCAR has adopted one-day shows without practice or qualifying, and the starting lineups have been set by random draws or inversions based on the last race's finishing order. Many of the elements NASCAR was forced into trying in 2020 could be seen on next year's schedule.

NASCAR will race Sunday at Kentucky Speedway. It will be the 13th Cup race since NASCAR resumed racing eight weeks ago.