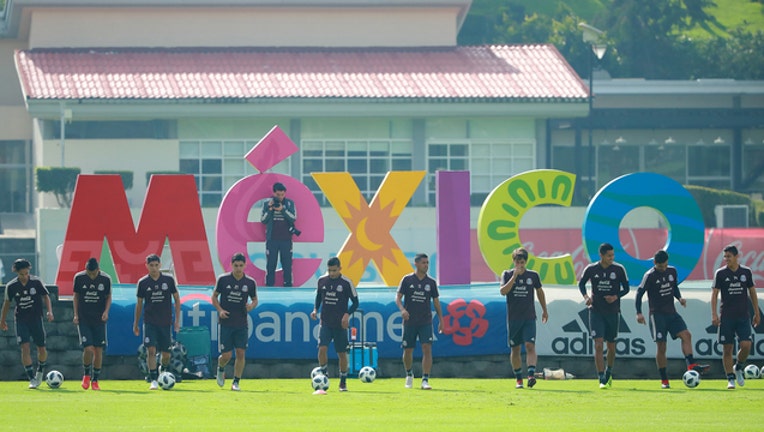 ATLANTA (FOX 5 Atlanta) - The Mexican National Soccer Team has announced that it's making its first visit to Mercedes-Benz Stadium and the team will be bringing a very familiar face: Gerardo "Tata" Martino.

Martino, the former coach of Atlanta United, is the new manager of Mexico's national team and will be joining them at the event.

While this will be the team's first visit to the stadium, Mexico has played games in Atlanta before starting in 2009. On their last visit the team beat Paraguay at the Georgia Dome.

The team's opponent and the event's kickoff time haven't been announced yet, but officials say the details will be available at www.MexTour.org at a later date.