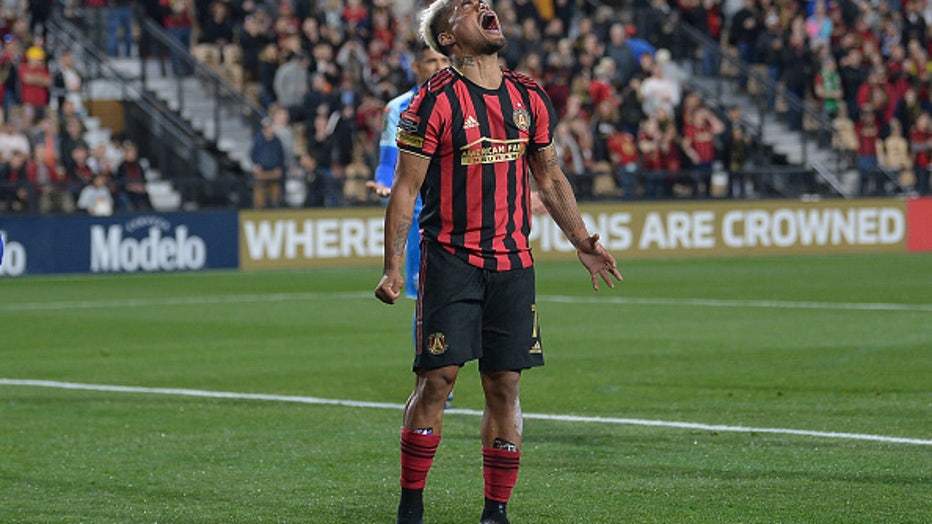 The team announced it signed forward Erick “Cubo” Torres as a season-ending injury replacement player. Torres, 27, was out of contract after spending the last two seasons in Liga MX. He will be added to the roster pending the receipt of his International Transfer Certificate.

"Cubo is a natural goalscoring forward who will bolster our frontline and we’re pleased to add a player of his quality to the team," Atlanta United Vice President and Technical Director Carlos Bocanegra said in a team statement. "He has consistently shown his finishing abilities in MLS, Liga MX and on the international stage, and we expect him to immediately contribute to the second half of our season." 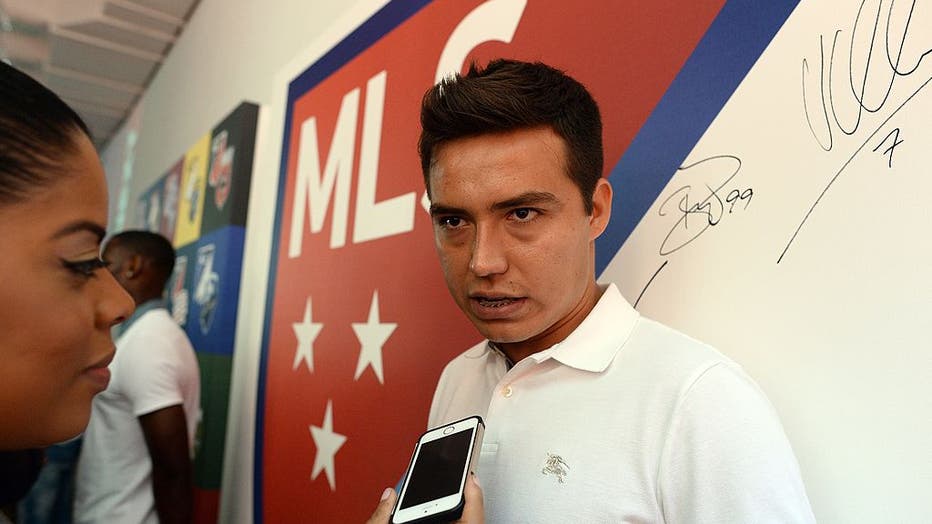 The striker has 230 professional appearances and 65 goals scored at the club level while also featuring for the Mexican National Team. He spent the last two years playing in Liga MX, most recently with Club Tijuana where he scored seven goals in 37 appearances across all competitions. Prior to Tijuana, Torres spent the 2018 season with UNAM Pumas where he scored two goals in eight appearances.

Martinez underwent successful surgery to repair a torn ACL in his right knee on March 18 after suffering the injury during Atlanta’s season-opening win against Nashville SC on Feb. 29.

"Josef’s rehab is progressing well and is going to plan; however, it was important for us to make this move as it gives us roster relief and flexibility for the rest of the 2020 season," Bocanegra said in a team statement. "We will miss his ability and leadership on the field this season, but we look forward to having him back at the start of preseason next year."

MLS has not currently set a schedule beyond the MLS is Back Tournament in Orlando, Fla.