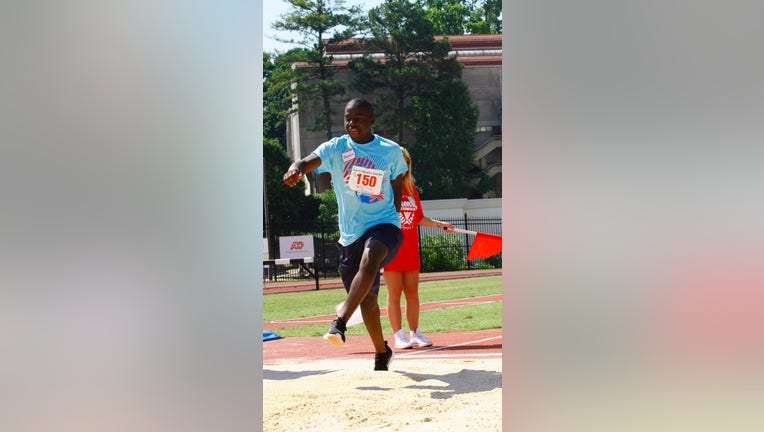 When we began ticking off the sports which had either postponed or cancelled their seasons, the list was shocking!

March Madness and so on!

But there was one notable omission in the conversations we were having —at least it was to nearly 27,000 athletes in our state— the Special Olympics Georgia Summer Games.

This was to be SOGA’s 50th Anniversary celebration. And as regular host of their State Summer Games Opening Ceremony, I was especially looking forward to this one.

While the The Masters bills itself as, “a tradition unlike any other,” the same can be said about Special Olympics Georgia. Nothing I do all year compares to the unbridled joy, loving support, serious competition and prolific hugging I experience during the SOGA’s Summer Games at Emory University!

It is family.  And everyone I’ve met is now a friend for life. 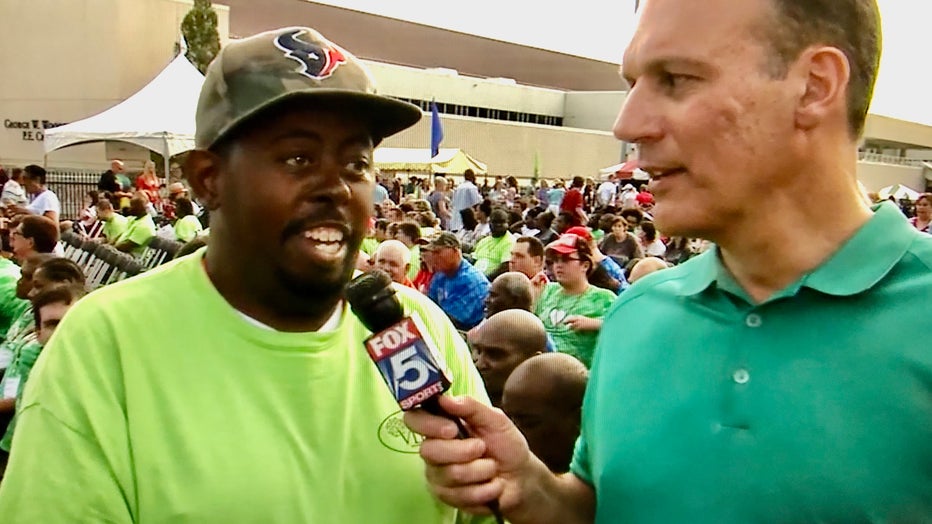 Lewis Gordon, one of my friends for life. Not only an athlete, but a Special Olympics Georgia Ambassador.

So, at a time when a hug or a joyful high-five would do wonders for the soul, the games have been postponed until next year.

Special Olympics Georgia CEO, Georgia Milton-Sheats has been involved with the organization since 1988, and says that postponing the Summer Games a couple of months would’ve been too tough on the athletes.

“It's very disappointing for many people, but not a surprise," Milton-Sheats said. "People have taken it well ... and the thing is they could not go out and train for the six weeks prior to ... it would’ve been impossible.” 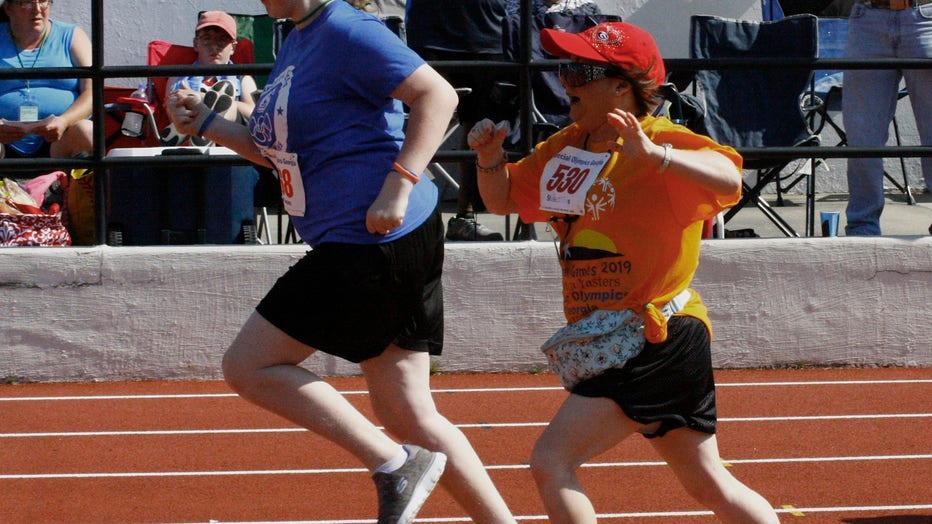 There was also the matter of vulnerability to consider. Playing the games at this time would have unnecessarily risked the athletes’ lives.

"A big portion are at risk," he said. "They’re on medication and they get it. They understand why and they have said, ‘We do understand. We are disappointed but we do understand the decision.’” 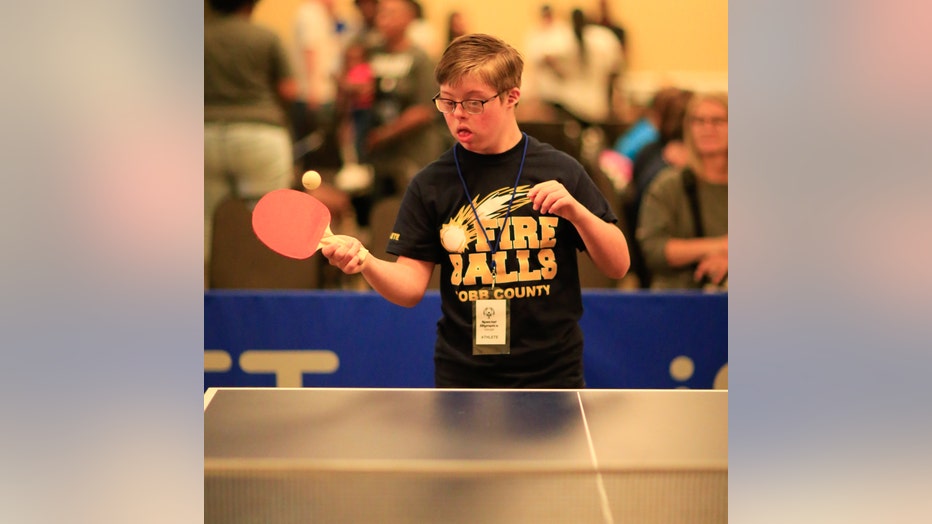 For now, they will turn their attention to the October Fall Games in Valdosta with the hope of including a few of the summer sports that were not played because of the postponement.

Special Olympics Georgia is not going away, but they do need your help. SOGA is currently running a fundraising campaign that will help train these athletes in, not only sports, but in the development of life skills.

Their website at specialolympicsga.org has detailed information on how you can be a part of the team.

At a moment like this the Special Olympics Athletes Oath is inspiration to us all:

“Let me win. But if I cannot win, let be brave in the attempt.”

“We’re gonna come back with a vengeance at our next event,” Milton-Sheats said. 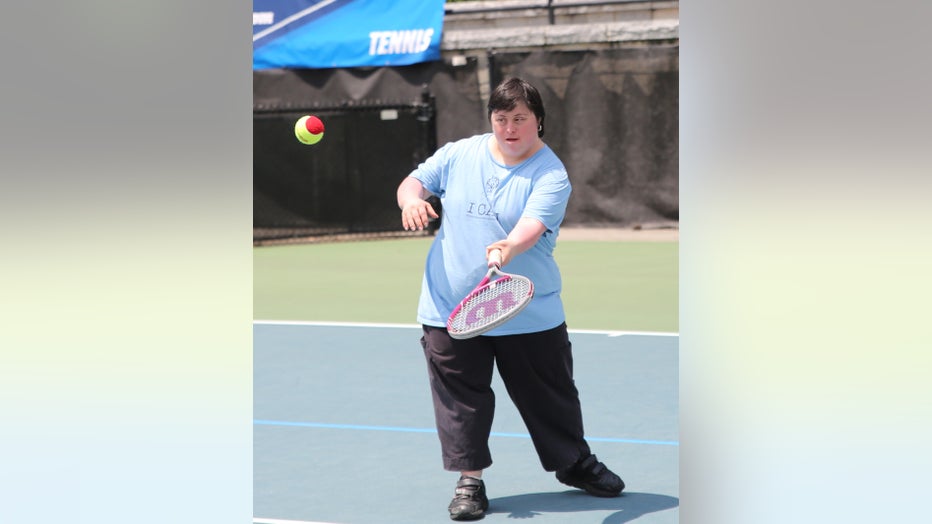