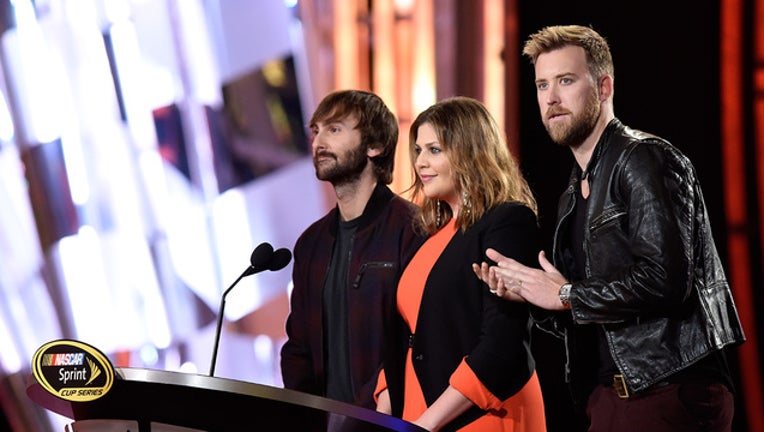 The trio of Charles Kelley, Hillary Scott and Dave Haywood will take the stage at Daytona International Speedway on Feb. 26, entertaining thousands on hand for "The Great American Race."

Lady Antebellum has played Daytona before, first prior to the Coke Zero 400 in 2008 and most recently at last year's inaugural Country 500 music festival. A seven-time Grammy-winning group, Lady Antebellum has enjoyed nine No. 1 hits. The band's latest single, "You Look Good," is the first cut from its new album titled "Heart Break," which is scheduled to be released in early June.