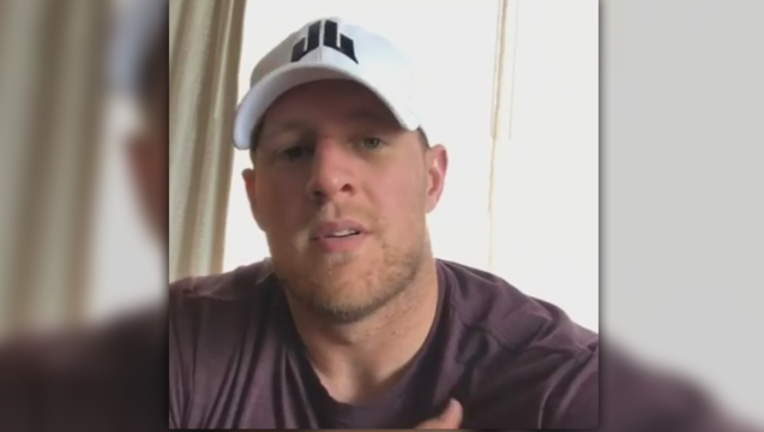 Texans star J.J. Watt’s fundraiser for the victims of Hurricane Harvey in Houston passed the $20 million mark on Tuesday.

The fundraiser began more than a week ago on Sunday, Aug. 27 with the goal of raising $200,000. He quickly blew past that in just a few hours and has continued to increase the goal.

“Every single day since [Sunday] has been a reminder of how much good there is out in the world," Watt said in a video update on Tuesday. “It has truly been an incredible spectacle to watch. I cannot thank everybody enough.”

Watt said he’s been meeting with organizations with people on the ground in Houston and the gulf coast of Texas so he can hand out the money properly.