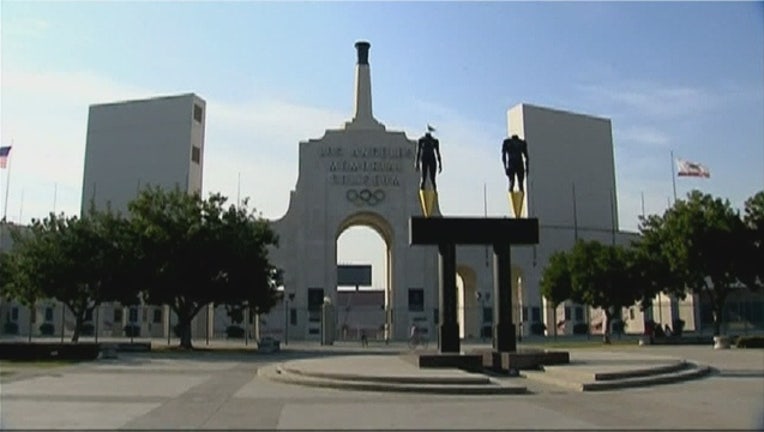 LIMA, Peru (AP) - This time, no unpleasant surprises for Los Angeles and Paris. The Olympics are all but in the bag.

The French capital is set to be confirmed as the Olympic host in 2024, with the 2028 Games going to Los Angeles.

The two cities are getting the hosting rights without the usual dramatic vote. The IOC decided to award two games at the same time, and LA later abandoned its bid for 2024 during negotiations with the IOC and Paris.

LA hosted the 1984 Games. The last American city to bid for the Summer Games was Chicago, losing the 2016 Olympic vote to Rio de Janeiro.