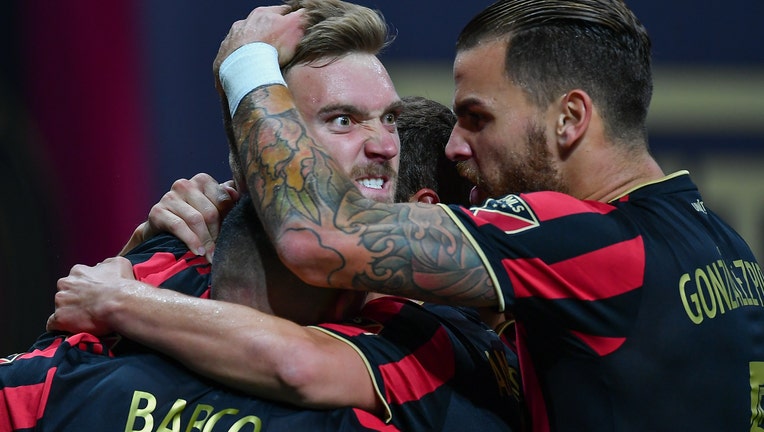 Pity Martinez, who returned to starting lineup after missing United's first-round win over New England, came on a ball in about 35 yards in front of goal and sent a diagonal pass right ahead of Gressel. The ball entered the box ahead of Gressel, but he got to it before Philadelphia goalkeeper Andre Blake and touched it left around him to the far post for the score.

Union, which was missing leading scorer Kacper Przybylko because of a foot stress reaction, pressed forward when it could, but United held the ball with 54 percent possession. Just three of Philadelphia's 10 shots were on goal, and Union's best chance to score may have come in the 58th minute, when forward Jack Elliott's near header off of a corner kick sailed over goal.

Gressel assisted on the Martinez goal, when the striker got forward down the left side and the curled a left footer into the top left corner of the goal, outside of Blake's reach.

Blake kept the match close when he made consecutive saves on close-range headers by Franco Escobar and Gressel in the 61st minute.

Philadelphia appeared fatigued down the stretch, like because Union last played Sunday in a 120-minute overtime win over New York Red Bulls, while United played a regulation match Saturday. Union coach Jim Curtin used all three of his subs. 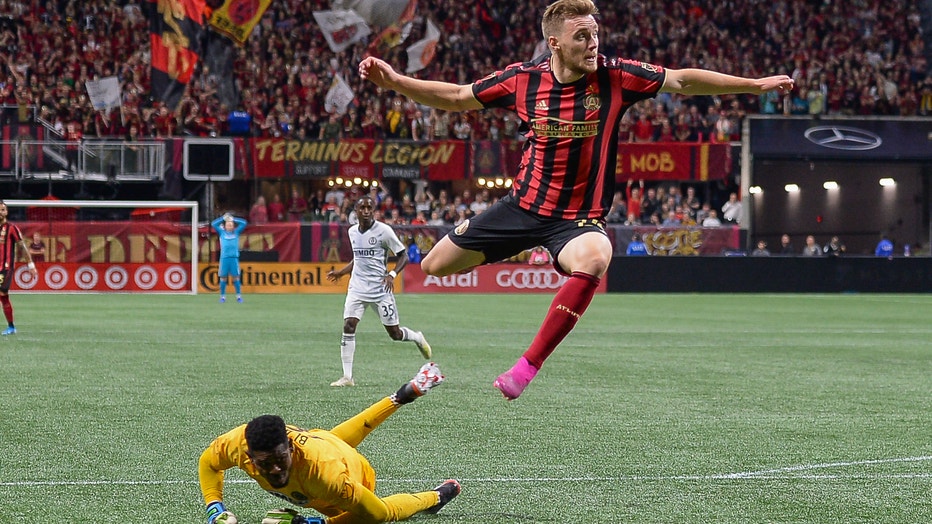 Atlanta goalkeeper Brad Guzan made several saves during the match. 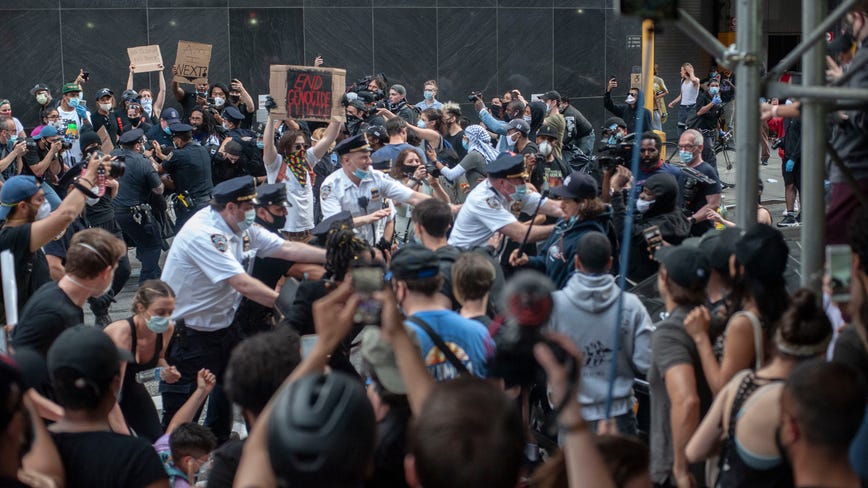 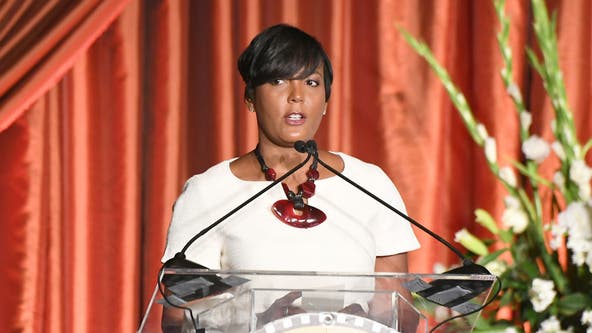