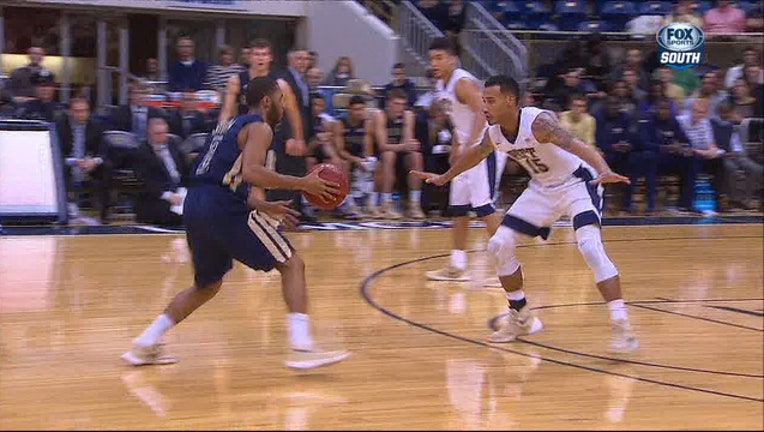 ATLANTA (AP) - Quinton Stephens scored a career-high 23 points and grabbed eight rebounds, Ben Lammers had his fifteenth double-double of the season and No. 6 seed Georgia Tech used a big second-half run to beat Belmont 71-57 on Sunday in the second round of the NIT.

Georgia Tech (19-15) will face fifth-seeded Mississippi, which upset Syracuse 85-80, in the quarterfinals on Tuesday night.

Georgia Tech opened the second half on a 13-2 run - with six points from Lammers - to push a four-point halftime lead to 43-28. Josh Okogie's fast-break dunk extended it to 19 points a few minutes later and the Yellow Jackets led by as many as 23.

The Yellow Jackets shot 55.2 percent in the second half and finished with 23 assists on 26 field goals. Lammers had 14 points and 10 rebounds.