ATLANTA - Former Georgia State wide receiver Robert Davis has heard the name plenty of times since the NFL Scouting Combine: Julio Jones. After the NFL tweeted that Davis' height, weight and 40-yard-dash time were strikingly similar to that of the Falcons star, plenty of people noticed.

"He's a great player, probably the best receiver in the NFL, but all that is is a comparison," said Davis.

The former Panther standout is trying to earn a spot with a pro team; and his Combine performance is helping. Lately, he's been working out privately for NFL teams. He's not publicly specifying which teams he's worked out with to avoid turning them off.

Davis knows some people wonder if he can translate success at a smaller program like Georgia State to the NFL. The Northside (Warner Robins) High School grad is confident.

"It wasn't a thought in my head," said Davis. "I've always felt like I was one of those freak athlete type of guys, if I had the chance to show what I can do on the big stage then I would perform."

Davis said former GSU receiver Albert Wilson was a big help getting ready for the Combine and the Draft process. The NFL Draft starts April 27 and runs through the 29. 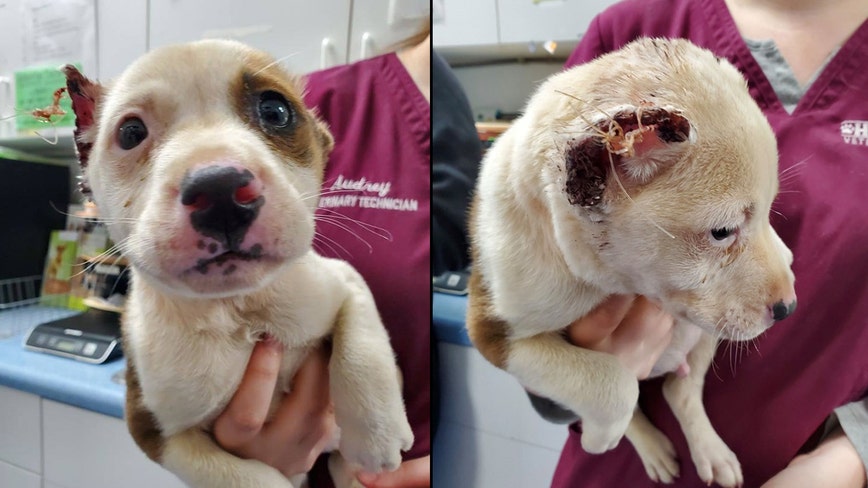