FORT WORTH, Texas - The new baby reticulated giraffe at the Fort Worth Zoo was named Beltre to honor the Texas Rangers player.

Over the weekend Adrian Beltre doubled for his 3,000 career hit. He became the 31st player to do it and the first from the Dominican Republic to reach that milestone.

The baby giraffe was one of the largest ever born at the zoo on June 8.  He weighed 185 pounds and was about 6 feet tall at birth. He was also up and moving within minutes, the zoo said.

“The Zoo wanted to give this calf a name that embodied his strength and liveliness that was apparent from day one,” the Fort Worth Zoo said in a release.

Beltre the giraffe will grow to be about 18 feet tall and 3,000 pounds.

“This Beltre won’t have to worry about anyone touching his head,” the zoo said.

Zoo patrons can now see Beltre and his younger half-brother, Buddy, on display with the rest of the herd. Buddy was born a week after Beltre and was named after a zoo donor. 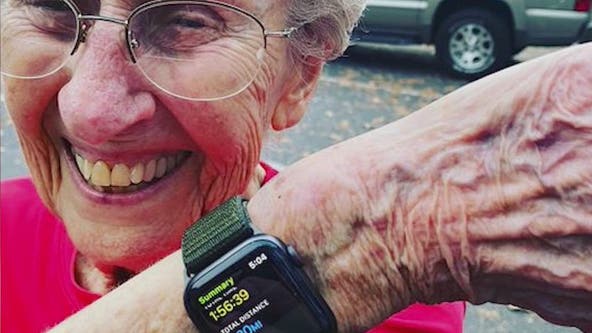 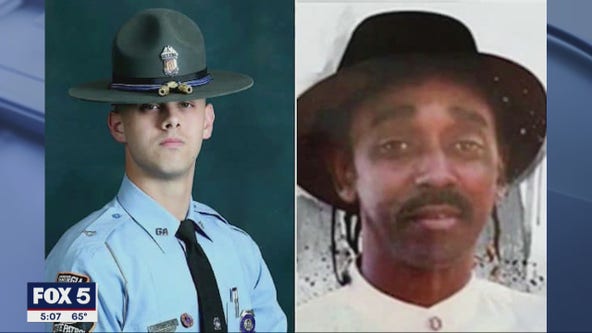