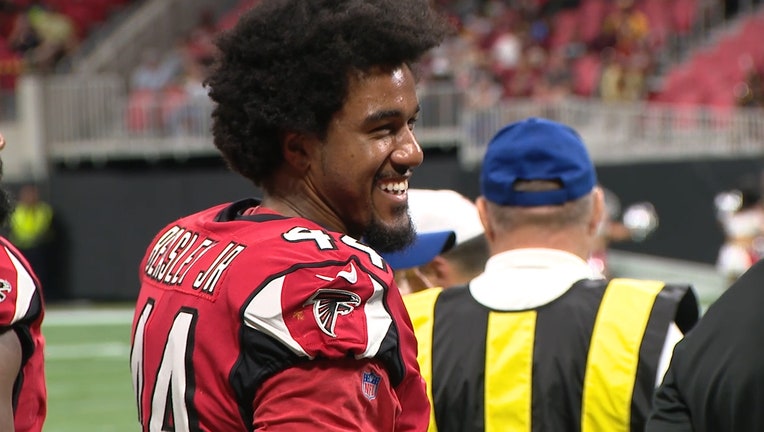 ATLANTA - The Atlanta Falcons announced Monday that the organization does not intend to pursue contract negotiations with Vic Beasley. Beasley is set to become an unrestricted free agent when the new league year begins on March 18th.

The Adairsville High School product was drafted by the Falcons in 2015 eighth overall out of Clemson.

Beasley totaled 156 tackles, 36 tackles for loss, 37.5 sacks and 46 quarterback hits in his five seasons with the Falcons. In 2019 he led the Falcons with eight sacks.