ATLANTA - The Atlanta Falcons will be participating in the NFL International Series for the 2020 season, the team announced Tuesday.

This will be the second time the Falcons will play a regular-season games outside the U.S. border. On Oct. 26, 2014, Atlanta lost to the Detroit Lions 22-21 in London’s Wembley Stadium. 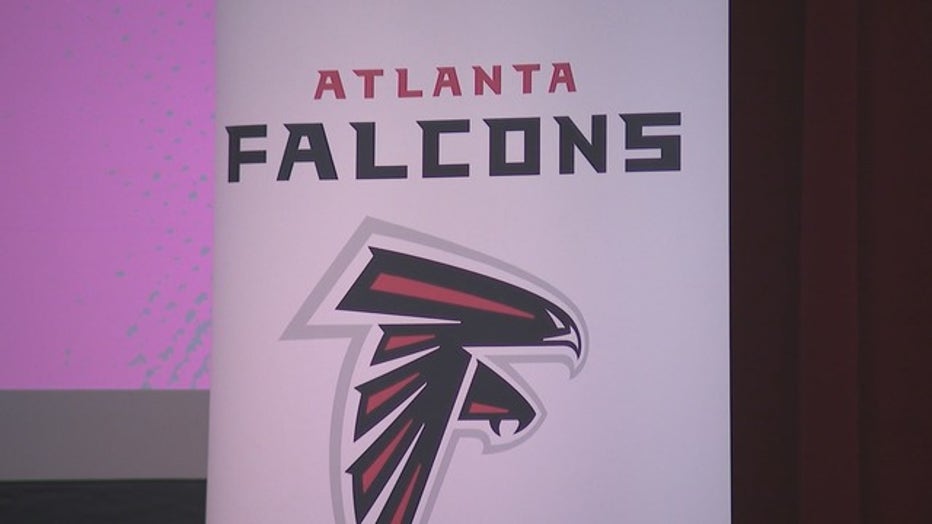 The game will count as a home game for the Falcons and they will play a non-division opponent, but it is unclear who that will be.

MORE ON THE ATLANTA FALCONS

The exact location of the game has not been announced yet.