The former Saints vice president/assistant general manager of pro personnel virtually interviewed for the position on Jan. 6 and became the team's top choice.

Fontenot was in his first season in that role, as Saints GM Mickey Loomis' right-hand man.

Before that, Fontenot worked for the Falcons' division rival for 18 years. He began as a marketing intern and then a scouting intern in New Orleans. He also held the titles of pro scouting assistant and assistant in player personnel before being promoted to a pro scout, a role he held for seven years. Then, he became the Saints' director of pro scouting for seven more years. 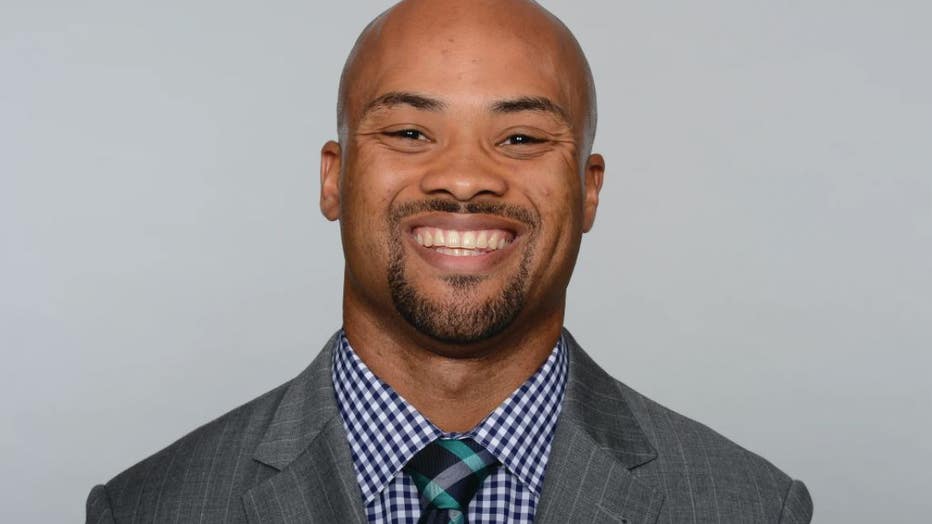 His responsibilities in managing the pro personnel department included recommending player acquisitions by evaluating players from all professional leagues, including the Saints roster, monitoring the waiver wire and supervising the advance scouting of upcoming opponents. He would also assist in the Saints' draft preparation and weekly advance scouting of upcoming opponents.

Fontenot is a Lake Charles, La., native and was an All-State defensive back at Lagrange High School. A four-year letterman at safety for Tulane (1999-2002), he served as a team captain in 2001 and was a member of the 2002 Hawaii Bowl championship team. He graduated with a bachelor's degree in business and organizational information technology.

Reports had suggested the Falcons would wait to finalize a deal with Fontenot until the Saints were out of the postseason. New Orleans beat Chicago in the wild-card round and fell to Tampa Bay, 30-20, in the divisional round on Sunday. 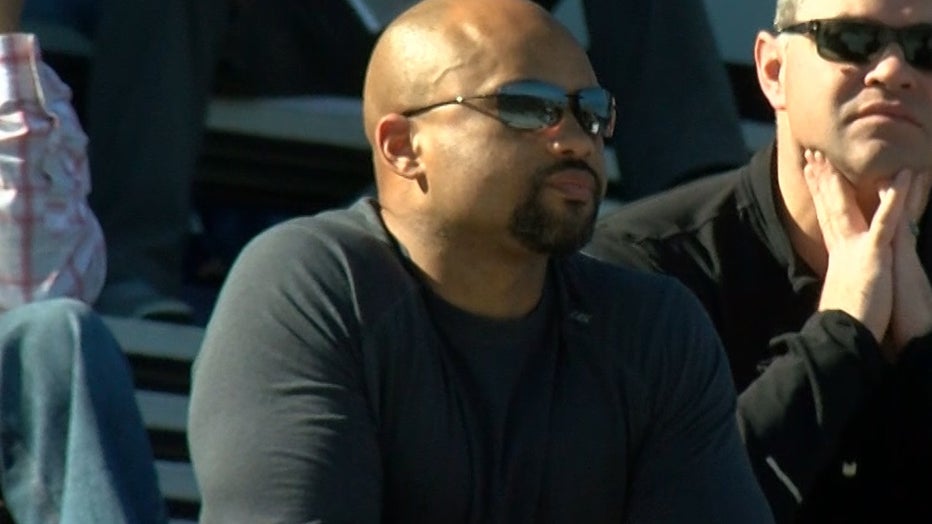 Falcons president and CEO Rich McKay primarily oversaw the search and reached the decision with owner Arthur Blank. Both spoke often of looking for the right candidate for sustaining success in Atlanta.

"I think the opportunity certainly is there for us to win in 2021. I think that the team is better than the 4-12 record. There's no question about that. But it's probably not better than 7-9 and 8-8 and that puts us back where we were the last two years," Blank said during the end-of-season press conference earlier this month. "It's not an acceptable level. It's not where we have committed the franchise. It's not where we have set our standards and our bar, and it's not acceptable. Just is not acceptable with any lens that we look at. I expect every one of these people coming in to have a plan, to have a plan that will end up leading to a championship."

Blank said at the time that it would be a mistake for an owner to say what a new general manager can do with specific players, calling it a line not to cross, but said "of course" Matt Ryan and Julio Jones "need to be included in the plan."

"The general manager and head coach will have to look at people like Matt or people like Julio and young stars like (Calvin) Ridley and other players," Blank said. "They need to look at the whole roster and how is it built for today and how is it built for tomorrow. Are we getting ready for tomorrow? How do we have a successful transition into the next chapter or chapters of the Atlanta Falcons?"

And Blank and his team see Fontenot as the best fit to lead the franchise into that next chapter.