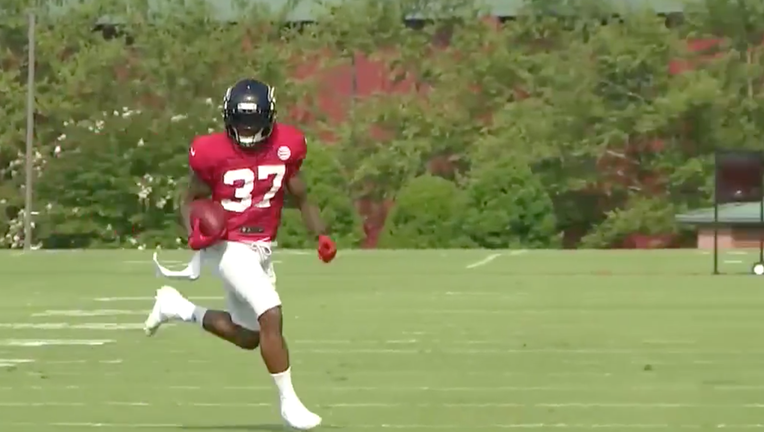 ATLANTA - The Atlanta Falcons are releasing safety Ricardo Allen after 7 seasons with the club. They are also releasing defensive lineman Allen Bailey. A team source confirmed the move to FOX 5 prior to the announcement, which was first reported Thursday afternoon by ESPN.

Allen was a 5th round pick out of Purdue in 2014. He started his time with the Falcons on the team's practice squad, before making the move from cornerback to safety. He eventually became a starter, including starting in the Super Bowl, and has been a team captain.

Allen was also one of the team's emotional and vocal leaders. Many of his teammates on defense credited Allen with being a mentor to them.

Allen was named the Falcons Walter Payton Man of the Year Award nominee in 2019 for his work in the community. He worked on the team's voting awareness campaign leading up to the 2020 election, specifically encouraging young people to volunteer to be poll workers. 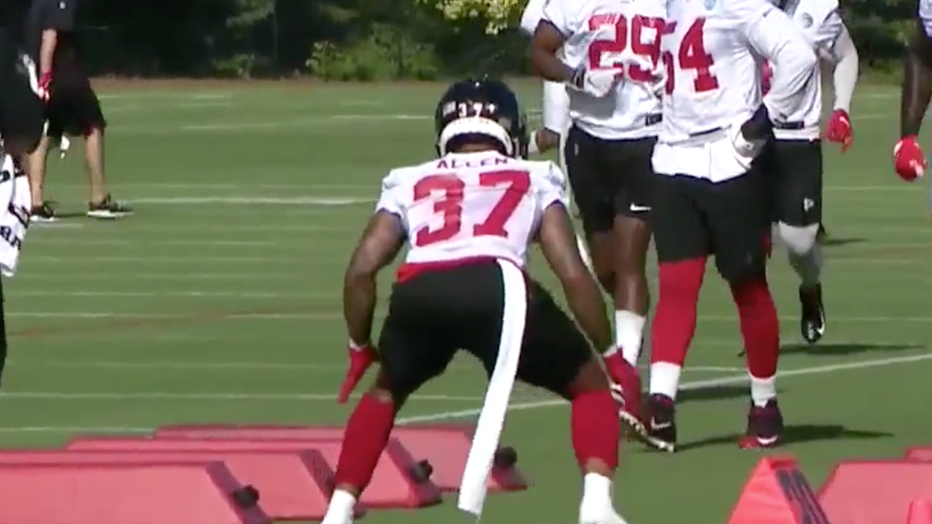