Katie Levitre at halftime of the Falcons-Seahawks game

FLOWERY BRANCH - Think the Falcons-Seahawks playoff game made you uncomfortable? It's nothing compared to Andy Levitre's wife Katie.

"My wife went into labor right before the game started. She came to the game and sat through the game while she was in labor" says Levitre.

Levitre says he had no clue his wife was in labor until after the game when a Falcons staffer told him.

"I went and showered up, came outside we went home for like an hour, went to the hospital and then she gave birth," says Levitre.

The baby's name is Lily Gene Levitre. Gene is to honor Andy's dad.

"He has five boys and always wanted a girl," explains Levitre.

Even though he has a brand new bundle of joy at home, Levitre says he has been able to get the rest needed to prepare for the Packers.

"She's taking one for the team, literally," says Levitre. "I really appreciate what she's doing for me."

Earlier this season, during the 49ers game, running back Devonta Freeman gave Levitre a ball for his baby girl. Levitre says he didn't get anything from the Seahawks game because he didn't know his wife was in labor. But he says the tale is souvenir enough.

"It's going to be a cool story to tell her when she gets older. It was a good weekend for sure," says Levitre.

If the Falcons beat the Packers Sunday, maybe he can get her something from Super Bowl 51. 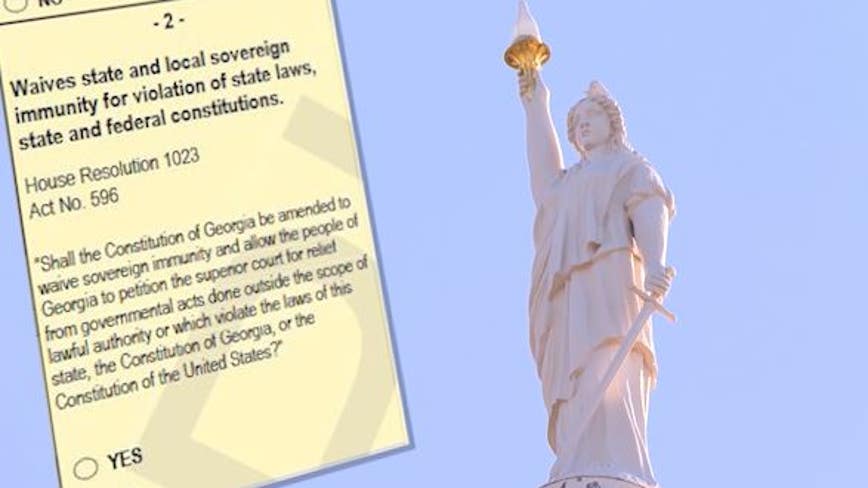 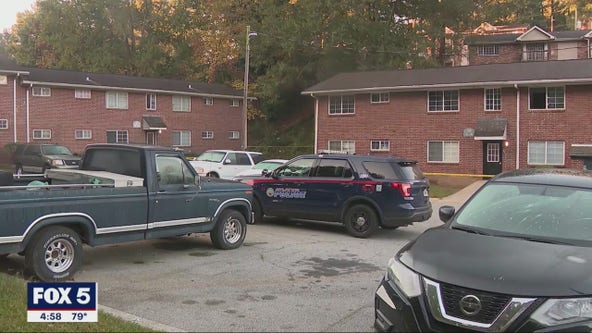