Bieniemy has been the coordinator of one of the league's most successful offenses since being promoted from the running back coach position in 2018. The reigning Super Bowl champions currently rank first in total yards per game (425.7), first in passing yards per game (309.1), and No. 2 in points scored per game (30.1).

Blank, Falcons searching for 'sustainability' in next regime

The Falcons also confirmed they interviewed 49ers defensive coordinator Robert Saleh on Monday virtually. Saleh just finished his fourth year in that role in San Francisco. The Niners finished 2019 ranked second in the league in total defense as well as No. 8 in scoring defense, and despite numerous injuries in 2020, Saleh's unit ranked fifth in total defense this season. 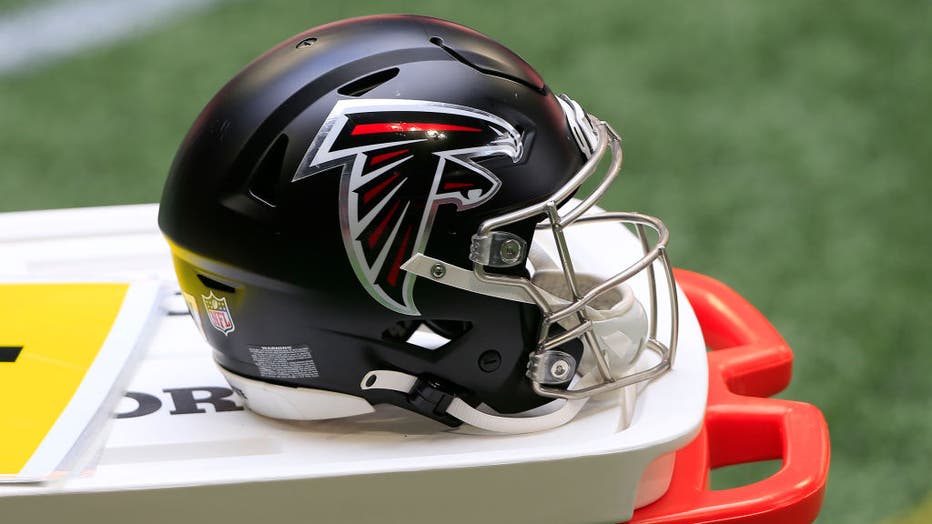 ATLANTA, GA - SEPTEMBER 27: A Falcons helmet on the sidelines during the week 2 NFL game between the Atlanta Falcons and the Chicago Bears on September 27, 2020 at Mercedes-Benz Stadium in Atlanta, Georgia. (Photo by David John Griffin/Icon Sportswir

In-person interviews could begin Monday for head coach and general manager positions with candidates who are not current NFL club employees or whose club is not participating in the postseason. Virtual interviews, however, could begin with coaches whose clubs have a bye in the first week of the playoffs, and may continue through the conclusion of wild card games on Jan. 10.

Virtual interviews for high-level club employees and secondary football executive positions may begin as well. Once a candidate’s employer club is eliminated from the playoffs, in-person interviews may begin.