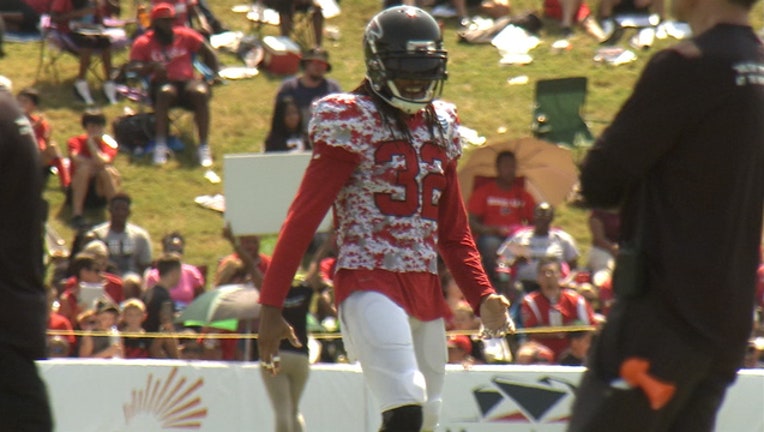 FLOWERY BRANCH, Ga. - The Atlanta Falcons have announced that cornerback Jalen Collins will be suspended for the first ten games of the 2017 NFL season after violating the league policy on performance-enhancing substances.

The team says that Collins will be able to rejoin the team on November 21st, following the team's Monday night game against the Seahawks.

Collins is eligible to participate in all preseason practices and games.

The third year cornerback out of LSU was suspended for four games last season for violating the league policy on performance-enhancing substances.