Former Decatur High School star Jordan Walker was picked by the St. Louis Cardinals in the first round of the MLB Draft.

"I can't explain it," said Walker. "So excited. So happy. Jumping for joy. I'm at a loss for words."

Walker spoke with FOX 5 soon after being selected by the Cardinals. The power hitting third baseman was recently named Gatorade Player of the Year for Georgia.

"I won't be able to sleep tonight, that's for sure," said Walker. "Or the next couple nights." 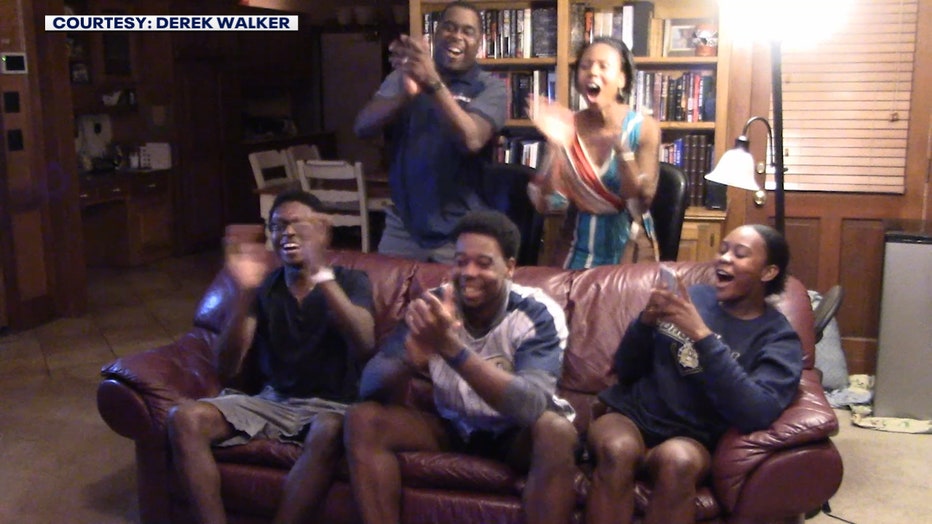 Former Decatur High School star Jordan Walker was picked in the first round of the MLB Draft by the St. Louis Cardinals

"Unless something happens between now and signing, I think he's going there," said Jordan's father Derek Walker.