BOTTOM LINE: No. 14 Kentucky looks for its 13th straight win in the head-to-head series over Georgia. Kentucky has won by an average of 14 points in its last 12 wins over the Bulldogs. Georgia's last win in the series came on March 7, 2013, a 72-62 win.

FEARLESS FRESHMEN: Kentucky's Ashton Hagans, Nick Richards and Tyrese Maxey have collectively accounted for 53 percent of the team's scoring this season and have scored 53 percent of all Wildcats points over the last five games.

CREATING OFFENSE: Hagans has had his hand in 50 percent of all Kentucky field goals over the last five games. The sophomore guard has 21 field goals and 39 assists in those games. 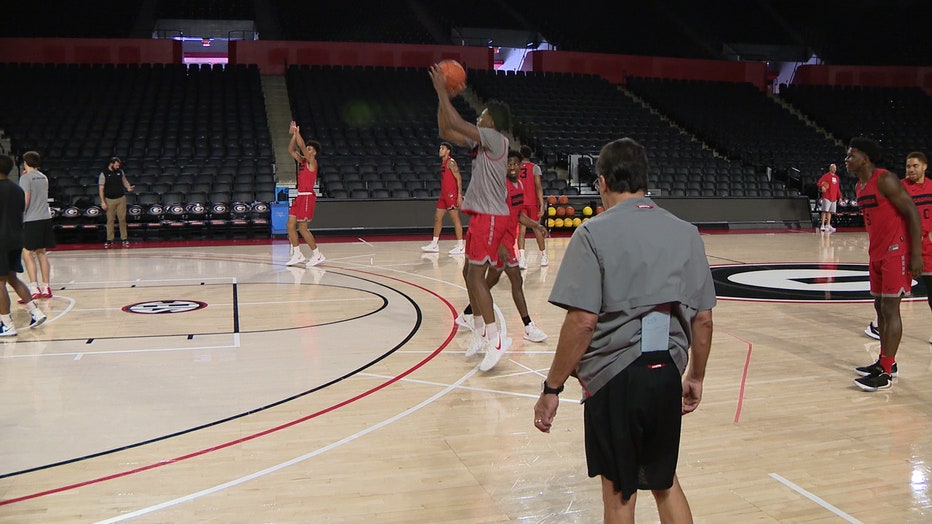 UNDEFEATED WHEN: The Bulldogs are 8-0 when holding opponents to 46.8 percent or worse from the field, and 2-3 when opponents shoot better than that. The Wildcats are 10-0 when they score at least 67 points and 0-3 on the year when falling short of 67.

STREAK SCORING: Georgia has won its last eight home games, scoring an average of 87.6 points while giving up 69.8.

DID YOU KNOW: Georgia is ranked second in the SEC with an average of 75.6 possessions per game.