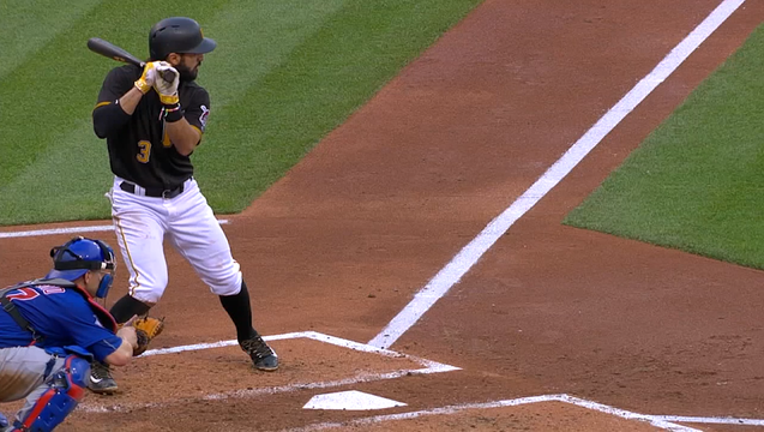 MIAMI (AP) - An Atlanta Braves infielder and his family are recovering after police say their SUV was hit by a man who had stolen a Miami police officer's cruiser.

The unidentified suspect was killed in the crash.

Rodriguez was not hurt, but the other members of his family were hospitalized. Rodriguez's wife was listed in fair condition Sunday and the 2-year-old and 8-year-old children were in serious but stable condition.

A 9-year veteran, Rodriguez played the last two seasons with the Pittsburgh Pirates. He signed with the Braves in November. The Braves confirmed Rodriguez's involvement in the crash in a statement on Twitter.