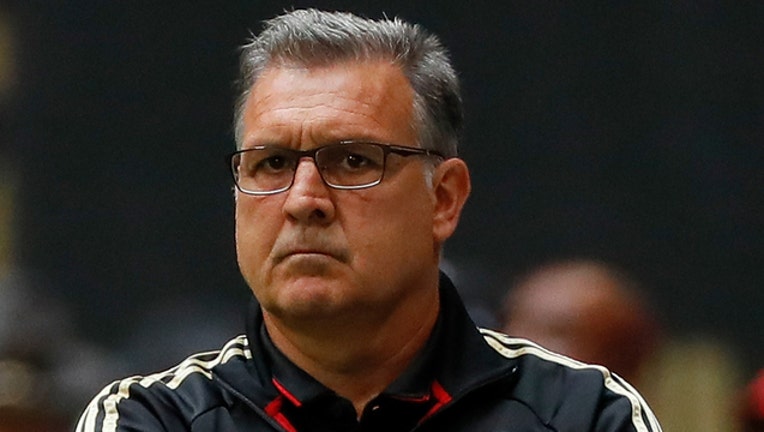 Martino, a two-time finalist for the award, finally picked up his prize after Atlanta's record-breaking 2018 season.

The coach received 32.7 percent of the average vote, getting over twice the percentage of player votes than the second-place finalist.

This year, Atlanta became the second team in league history to score more than 70 goals in back-to-back seasons.

Outside of Martino, Atlanta United players were also two of the top finalists for the 2018 Landon Donovan Most Valuable Player award: 24-year-old Miguel Almirón and 25-year-old Josef Martínez.

This sadly is Martino's last season with Atlanta United. Earlier this year Martino made the decision to move on after the 2018 season and not extend his contract for "personal reasons."