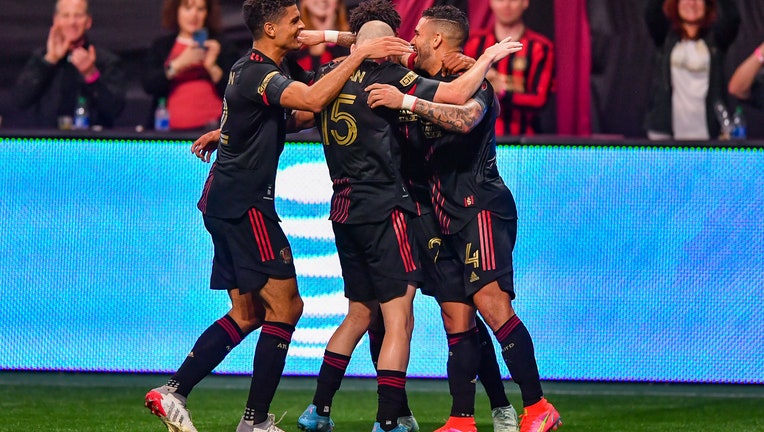 Luiz Araujo staked Atlanta United to a 1-0 lead with a goal in the 20th minute. Dwyer added his in the 45th minute.