Atlanta United may be out of the running for another MLS Cup, but the Five Stripes lead the way in Forbes' annual MLS team valuations.

It's the second straight season United topped the Forbes list. 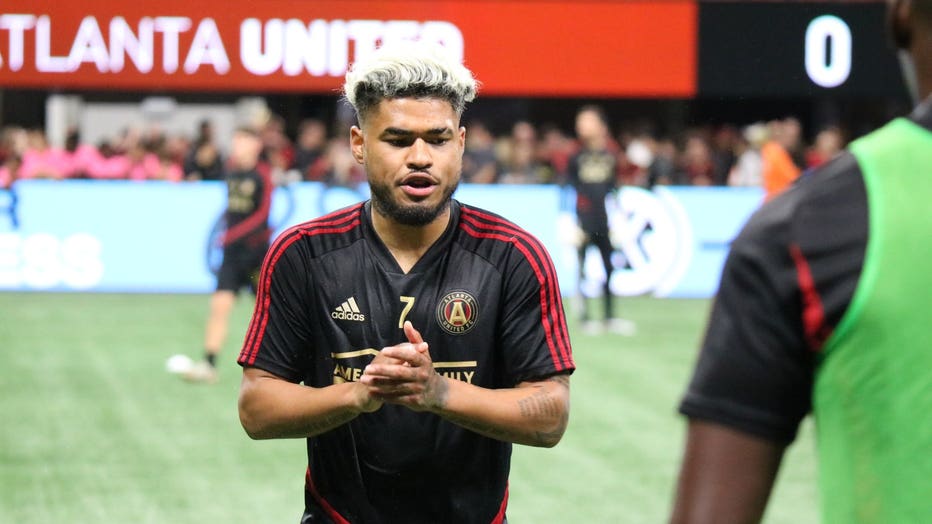 This year's valuation is up $330 million more than last season, now at $500 million. Forbes estimated that United "earned $7 million on revenues of $78 million last season."

Right behind Atlanta is the LA Galaxy, valued at $480 million, followed by LAFC at $475.

It was a bitter ending to the season last week for Atlanta, which would have host the MLS Cup title game for the second year in a row if it had advanced against Toronto FC. In the end, United was just two wins short of defending its MLS Cup title.

This season, the Five Stripes won the Campeones Cup and the U.S. Open Cup, but this was the title they really wanted -- especially in the final season for captain Michael Parkhurst, who is retiring.