Atlanta United announced Monday that it has signed the veteran goalkeeper to a multiyear contract extension through the 2023 season.

ATLANTA - The booming chants of Brad Guzan's name will continue at Mercedes-Benz Stadium for at least a few more years.

Atlanta United announced Monday that it has signed the veteran goalkeeper to a multiyear contract extension through the 2023 season.

"Brad has been one of the top goalkeepers in MLS since joining our team in the summer of 2017 and we are pleased to have agreed to a long-term contract extension," Atlanta United Vice President and Technical Director Carlos Bocanegra said in a team statement. "Brad epitomizes the type of professional player we want at Atlanta United, and as a key member of the U.S. Men’s National Team, we hope to see him represent our club at the 2022 FIFA World Cup. He’s thoroughly deserved this extension and we look forward to him anchoring our team for years to come."

After a nine-year career in England, the Illinois native came to Atlanta upon the start of MLS's secondary transfer window on July 10, 2017. He's started 98 matches in all competitions for United and was integral to the club's MLS Cup, U.S. Open Cup and Campeones Cup titles.

In 2019, Guzan started 45 matches and played every MLS minute. His 18 victories last season were tied for the MLS lead, and his 14 clean sheets was a new single-season franchise record. 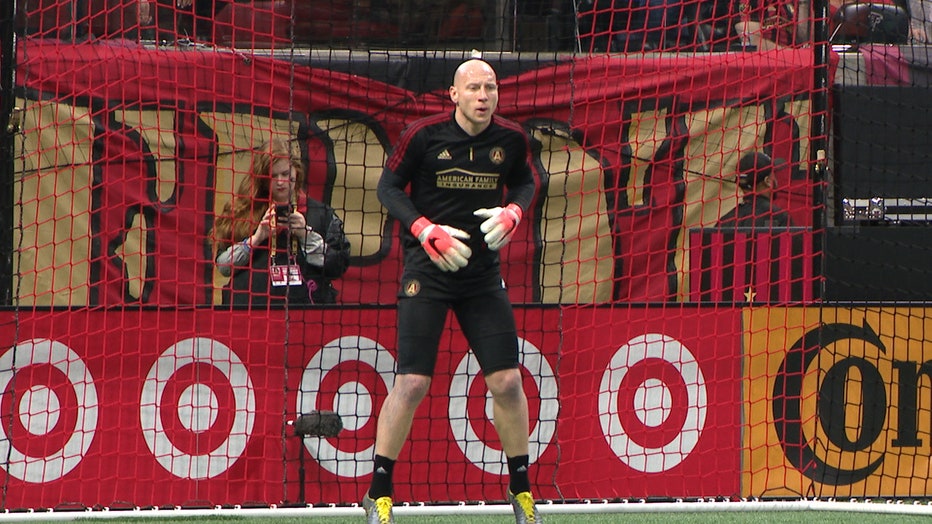 Guzan has also played a role for the United States Men’s National Team as a part of the USMNT squad for the 2010 and 2014 World Cups, 2007 and 2015 CONCACAF Gold Cups, as well as the 2007 Copa America and 2016 Copa America Centenario, when he was the starting keeper. 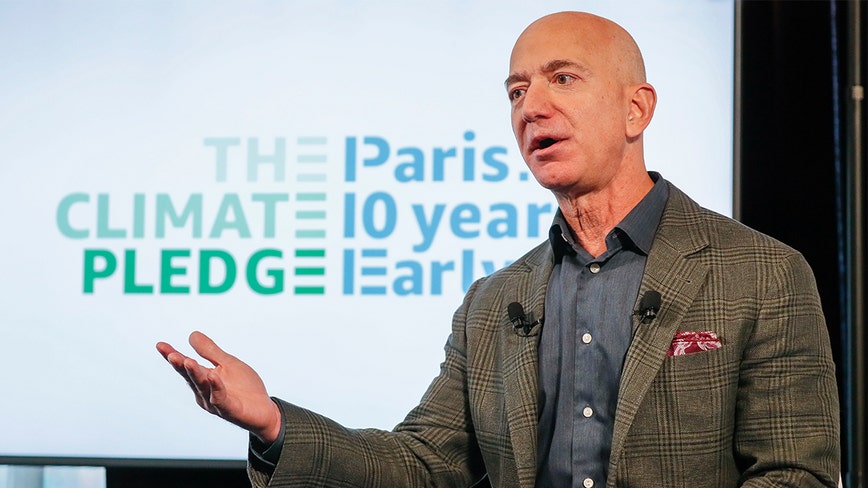